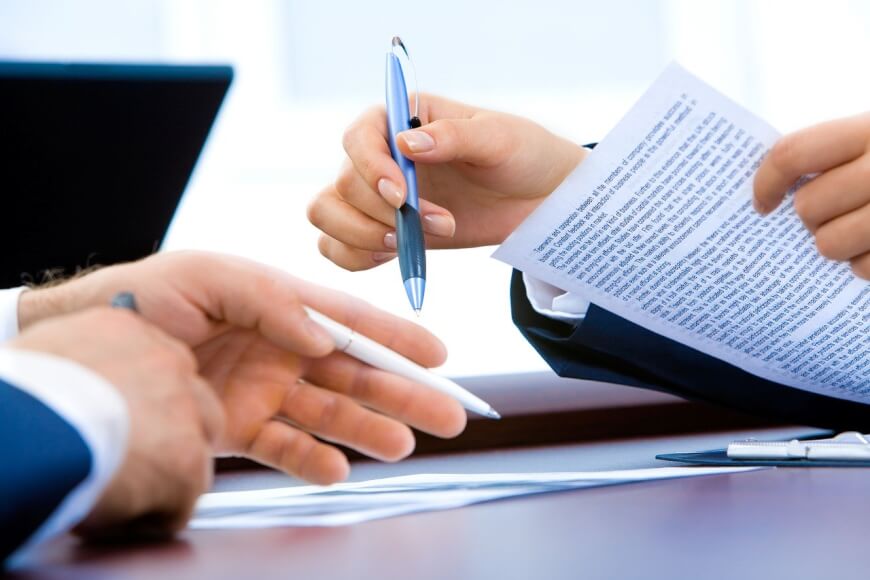 A16z tops the A series of video game studio Voldex

The investment firm a16z has led the Series A financing of the video game developer studio Voldex. The amount contributed by a16z has not been revealed, as well as that of the rest of the participants.

A few hours ago, the video game studio Voldex revealed the successful results of its Series A financing through a statement and its own Twitter. The Crypto-Focused Investment Firm a16z was placed as the series leader, followed by Dune Ventures and Makers Fund. The amounts of investment have not been disclosed, but it is suspected that the contribution of a16z has been considerably high, since Andrew Chen, General Partner of a16z, has joined the studio’s board of directors.

Voldex is a video game studio dedicated to improving the quality of user-generated content platforms, in the style of Roblox and Minecraft. The study is in charge of acquiring these platforms, or part of them, to improve them, creating better experiences.

«These funds will help us acquire new UGC games like #Minecraft and #Roblox, helping developers unlock the full potential of their games while continuing to support our existing games, many of which are category leaders and ranked among the best. the top 25 of it.»

Andrew Chen and Jack Soslowpart of the administration of a16z also spoke in a statement.

«The massive and growing user bases of these platforms and the Voldex team’s deep understanding of the UGC gaming space mean the studio is well positioned to drive significant growth in the coming years.»

The different titles that Voldex focuses on make it a very attractive option, due to the large number of players they have. Currently, both Roblox and Minecraft are two of the most played video gamesRoblox has almost 60 million users, while Minecraft has become the best-selling game in history.

A16z usually makes investments focused on Web3, but this has not seemed to be as tied to the blockchain. Although it is true, Roblox is certainly related to the metaverse, it is not built on blockchian, even with some internships with it, such as the use of NFT.

Last December, a16z had only deployed 50% of its $4.5 billion Crypto Fund 4, which was launched in May. Chris Dixon, founder and general partner, expressed his enthusiasm for what 2023 holds for blockchain-based games, especially in terms of community building behind these titles.

Keep reading about how Vitalik Buterin proposes hidden addresses to improve Ethereum privacy, you may find it interesting.

Previous League of Legends details the rework of Aurelion Sol: New abilities and date
Next Tapu Koko in Pokémon GO: best counters, attacks and Pokémon to defeat him