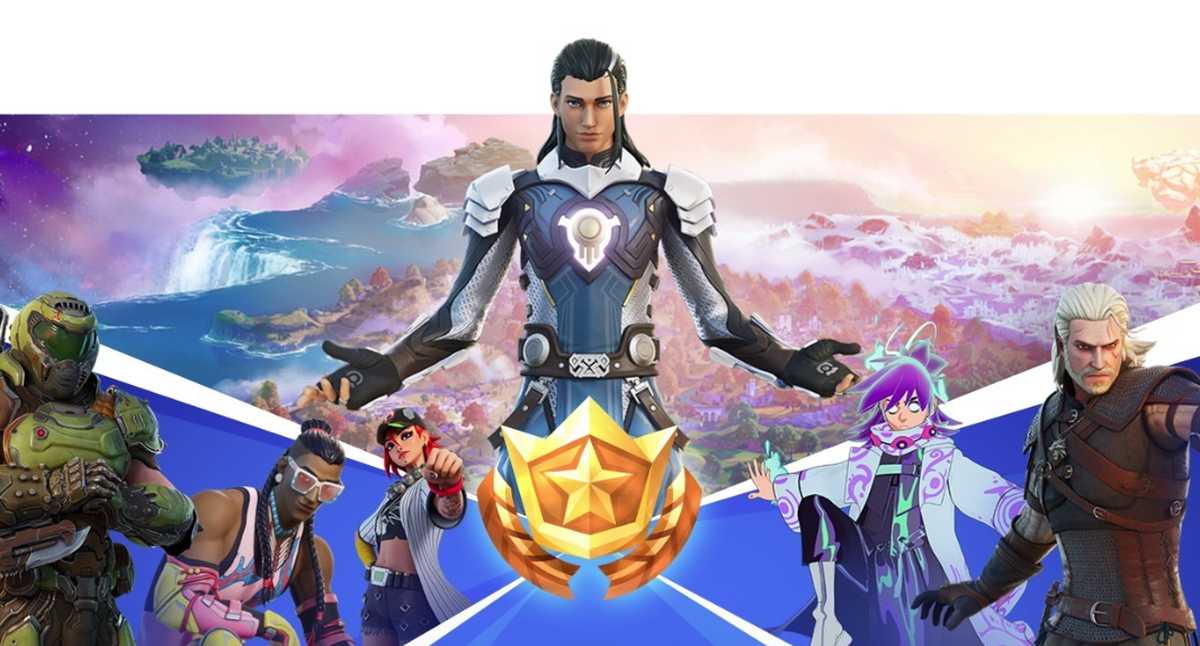 announce a hard blow for the most veteran players

Epic Games is unifying the different Fortnite applications so that they all have the developer’s ‘online’ services, something that is not compatible with the old versions for iOS, MacOS and Android still installed on user devices, which will be more limited to end of the month.

The developer has warned users that the Fortnite ‘apps’ for Android, Mac and iOS with version 13.40 of August 2020 will lose new features from January 30.

This decision will remove the payment with V-Bucks from these old versions and will require that users must be 18 years old to continue playingas detailed in a post on Twitter.

The reason is that Epic Games is unifying the tools and functions in all Fortnite applications, which are collected under Epic Online Services. These include a number of parental controls and verifications as well as preset shopping features.

These are features that Epic can’t update in older apps given the restrictions imposed by Apple and Google on Fortnite. This situation originated in August 2020, when Epic Games implemented its own payment system in the Fortnite applications present in the App Store and Play Store stores.

Since the use of external gateways is not allowed, both Apple and Google removed Fortnite from their respective stores, which led to a dispute between Epic and the two technology companies.

Users who downloaded Fortnite from the App Store and Play Store before that date were able to continue playing the game on their devices, but have not gotten any updates since then.

Recently, Epic Games has anticipated the return of Fortnite for iOS, which will occur predictably this year. Currently, those who do not already have it installed can play on iPhone and iPad through the Nvidia GeForce NOW service.

Although Fortnite was also removed from the Play Store, it is still present for Android devices, since users can find it in the Galaxy Store for Samsung mobiles or download it directly from the Epic website.

Woman took her son out of school to play Fortnite and now he earns a salary of $ 400,000

In recent years, video games have become an industry that produces multi-million dollar profits and thanks to this, some people have the opportunity to become professional gamers, who can earn a lot of prestige and money by being gamers Standouts on the competitive scene.

That is the case of Benjy Fish, a young British man who dropped out of school in 2019 after his mom will make the decision to support him in his desire to focus exclusively on playing Fortniteone of the most popular game titles of that time.

However, it must be pointed out that Fish’s mother did not make that determination thinking of satisfying her son’s whim, since at that time the boy had to compete in the world championship, whose winner would receive 30 million dollars, Benjy had already won the sum of 11,300 euros after winning an online tournament.

Therefore, the woman considered that it was not unreasonable to withdraw his son from school to educate him at home and allow him to dedicate himself to improving his skills in Fortnite in his spare time. In this way he would not have to play the video game at night and arrive tired to his classes at school.

Benjy Fish’s mother’s bet turned out to be right, as in recent years the young man has obtained a total profit of $570,256 (close to 2,700 million Colombian pesos), however, a good part of that money was obtained in his first years as a professional gamer.

Fish made a big profit after winning a consolation prize twice at the Fortnite World Championships, bringing in $100,000. But over time, the young man has been generating less income, since at the age of 15 he obtained profits close to 400,000 dollars, at 18 he earned income close to 1,500 dollars.

The reduction in the gamer’s earnings is due to the fact that Fortnite stopped being so lucrative, because other titles have appeared on the scene that have managed to capture the attention of the players. Also, Benjy Fish himself has lost interest in that title. By January 2021, the young man stated that the competitive scene in Fortnite was declining.

By mid-2022, Fish stated that his Fortnite career had come to an end, as he was now interested in focusing his skills on Valorant, a first-person shooter from Riot Games. (creators of League of Legends), in which it has gradually managed to gain a good reputation.

Despite the fact that the young man also has a Twitch channel in which he shared his Fortnite games via streaming and now does the same while playing Valorant, the number of viewers of his live broadcasts has decreased considerably, since 2020 had more than 20,000 connected users and in 2022 it barely exceeded 6,000.

However, it is worth noting that the gamer still has a community on Twitch that is made up of about 4 million followers.

According to what the young man has stated on his social networks, his new goal is to participate in a Valorant tournament in 2023, as a member of the Enterprise team in order to play the regional league in Europe. If the player achieves victory with this team, he will be able to enter the regional leagues and will also get a place in continental tournaments. where you could win large sums of money.

Curiously, Benjy Fish’s mother has also been involved in the world of video games and has also taken advantage of digital platforms.s to create her own content, the woman recently decided to play Fortnite professionally and in 2021 signed a contract to broadcast her games live while learning to play the popular title.

The bet with these transmissions was to show how the woman accompanies her son in his process to become one of the best players in the world.

*With information from Europa Press

Previous Stadia no Stá, Stadia is gone… and what leaves us
Next how to get all crossover rewards for free with The Kid Laroi