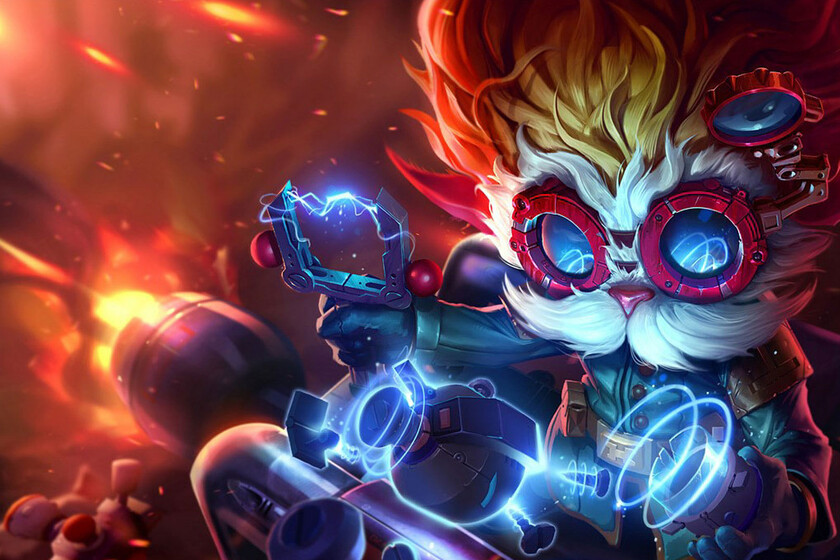 anti-cheating systems will be the main affected

Riot Games suffered a massive attack on several games, including League of Legends Y Team Fight Tacticsthis attack exposed the source code of both games and passed all the security filters that the company had, Fortunately, the information of the players remained intact, so the North American company was saved from something worseHowever, thanks to this leak, the anti-cheat systems will now be completely exposed.

According to the company’s assessment, they will reinforce cyber security schemes, if necessary, because they are still not sure how this happened, without a doubt, these leaks put two things at risk, the first of which is information confidential that Riot Games had about aspects of the game that never came out, and the most serious, this will help programmers to develop more efficient cheat systems. 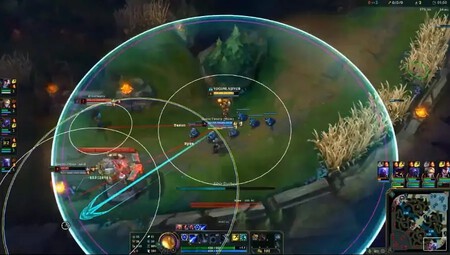 This is what an interface with scripts looks like, cheat programs that help users hit skillshots automatically.

With this panorama, it would not be strange to see in the next few days people exploiting these new tools to win their games easily, in League of Legends There are several ways to do this, one of the best known is the famous scriptswhich make our character never miss a skill and connect everything automatically.

Riot Games confirmed that it will have a small HotFix with which it hopes to fortify its security in the games especially affected, however, As a result of the leak, it is likely that in the coming weeks the forms of cheating will increaseAs they point out, the North American company will need time to evaluate these processes and thus strengthen these anti-cheat systems.