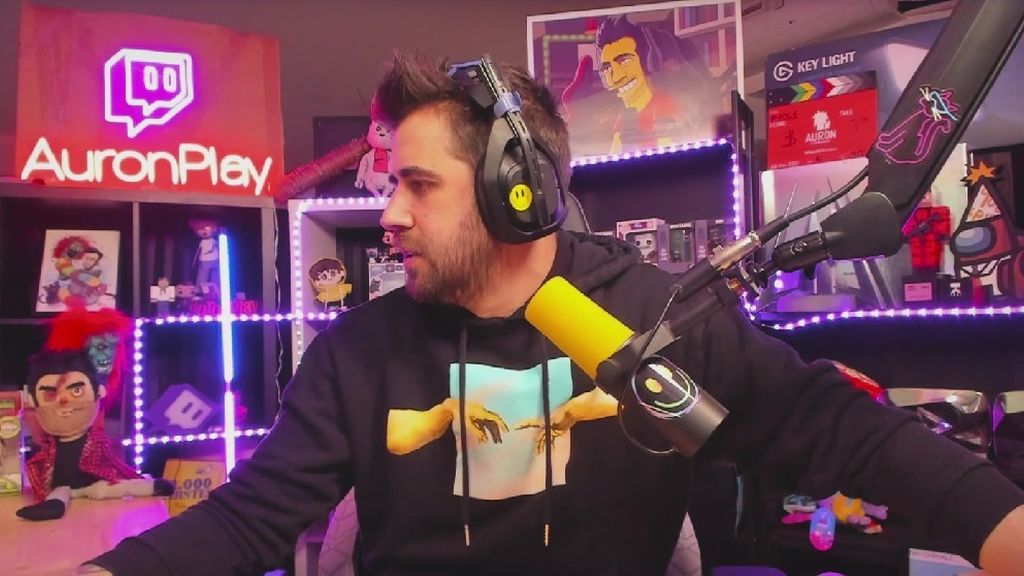 Auron talks about his death at the hands of Spreen: “I don’t understand it”

The players of Minecraft Extreme they have less and less hearts, so treading carefully is almost mandatory. This of course makes the moments when PvP is on really tense.

Proof of this has been the recent confrontation between Spreen Y Auron. And it is that the Argentine took advantage of the activation of the PvP to kill the Catalan before the astonished gaze of Reborn and Biyín.

Auron wanted to talk about it, visibly surprised: “I really don’t understand it. I don’t understand why he was blinded like that. I didn’t have any kind of role with Spreen, nor is he even in combat.”

Auron assured that he doesn’t care if they kill himbut what he does ask is that it “make sense”, that is, that death come at the hands of someone with whom he has a disagreement or an internal history.

Still, this is Extreme Minecraft and survival is the most basic pillar of the series. Is revenge coming from Auron and his team? It doesn’t look like it’s going to happen, but it sure is. we would like to see it.

Tags Auron death I get it speaks Spreen

Previous Valorant: Learn more details about the new game mode that would come to the shooter in 2023
Next NBA All-World is Niantic’s new Pokemon Go augmented reality game