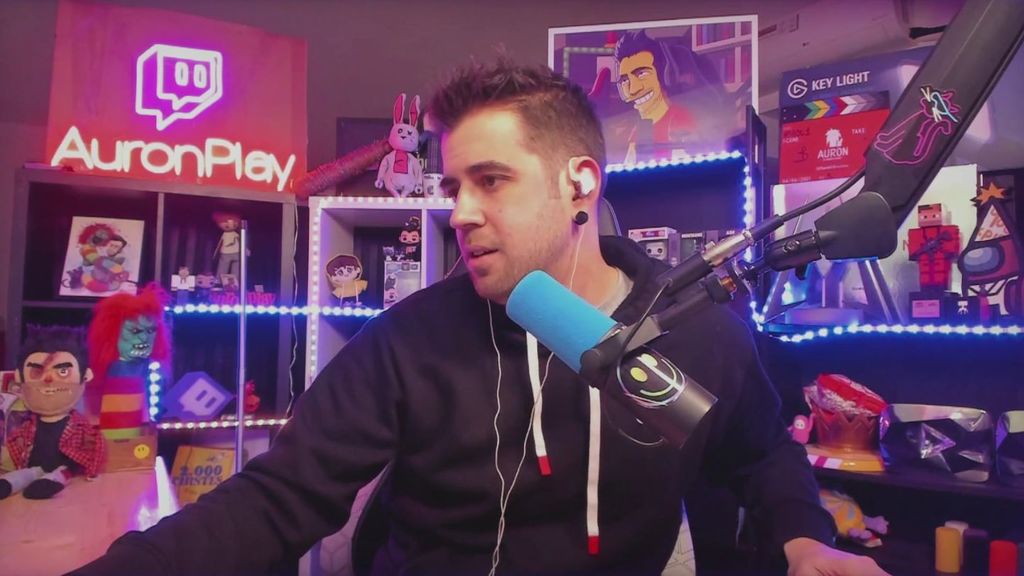 Auronplay gives the approximate date of the start of Extreme Minecraft

By this time last year we were talking about egoland either Arkadia, series that used to appear in the first days of the year. However, 2023 will be different. The first series of the great creators planned is Minecraft Extremea new project of Auronplay.

In 2022 we also had the magnificent Squid Games, from Auron too. The second season is being prepared, but it won’t start until February. So Mojang’s game and the great possibilities of it will kick off the year.

Minecraft has also been the great protagonist of 2022. Series like karmaland, Dechallenge either TortillaLand They were the most spectacular of the year. If nothing changes, it seems that it will also dominate 2023. Squid Games, Extreme Minecraft, the series based on Game of Thrones or the new season of Tortilla are planned for this year.

When will Minecraft Extreme start? According to Auronplay himself, the next January 15. At least it is expected, but it is an approximate date. The 15th is a reference day, for the moment. We will take it as such, knowing that it can start days before or after.

However, it would be strange if it started on January 14. Auron does not usually open direct on Saturdays. You can make an exception, but it doesn’t seem likely. Sunday is the best date possible. If it could be that it was delayed to Monday or Tuesday, January 16 and 17.

We don’t know the creators either. participants in the series. The streamer has explained that they don’t even know it themselves. No one has been contacted yet. The list will be made public days before.

As soon as the set date is known, we will update this news with the information.

Previous How to hatch Eggs using Pokémon GO widgets
Next The next step after the Battle Royale?