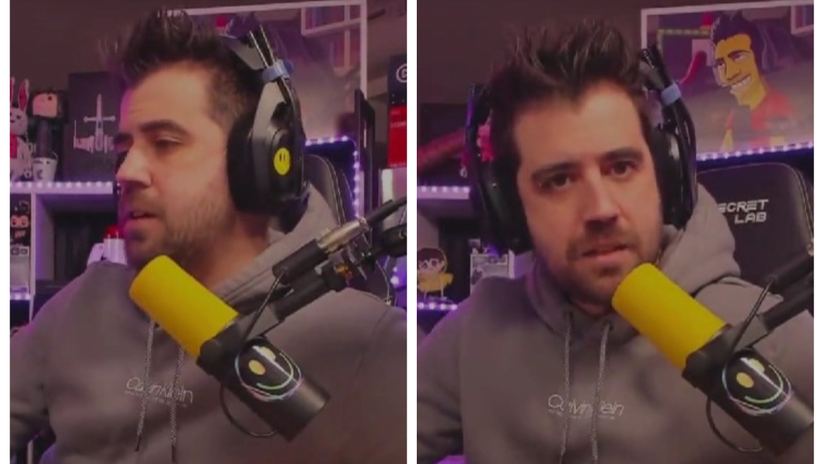 AuronPlay wants Minecraft Extreme finalists to have only one life: “That’s what I’m going to propose”

It has not yet reached its final stage, but the remaining competitors of Minecraft Extreme They continue to show their prowess in the competition. For that reason, AuronPlay is thinking about the future and proposed that the finalists have only one life to define the winner.

Also read: AuronPlay spoke about his nomination for the Streamer of the Year category at the ESLAND Awards: “I am the best, I have it very clear.”

However, the decision must go through the team of administrators before being accepted. For now, his followers continue to enjoy the event.

On January 17, it started Minecraft Extreme, the new series that has several of the most famous content creators. Ibai Llanos, TheGrefg, AriGameplays, ElMariana and ElSpreen got together in the event created by Auron Play. The streamers they had to show their skill in the game, which has increased difficulty.

Due to its recent success, the Catalan thought about holding two editions a year. However, some of his followers wanted to know how the final or the plans that are in mind for the finalists. Auron responded to his followers.

Also read: Ibai Llanos’s crazy proposal for the Kings League: “Let it be played in the dark!”

“Then they need to accept it,” I continue chatting AuronPlay. As you remember, said suggestion must first go through the rest of the the administrators and see if she ends up being accepted by the group.

Previous League of legends: Who are the most prominent LOL players? – Video games – Technology
Next League of Legends source code stolen