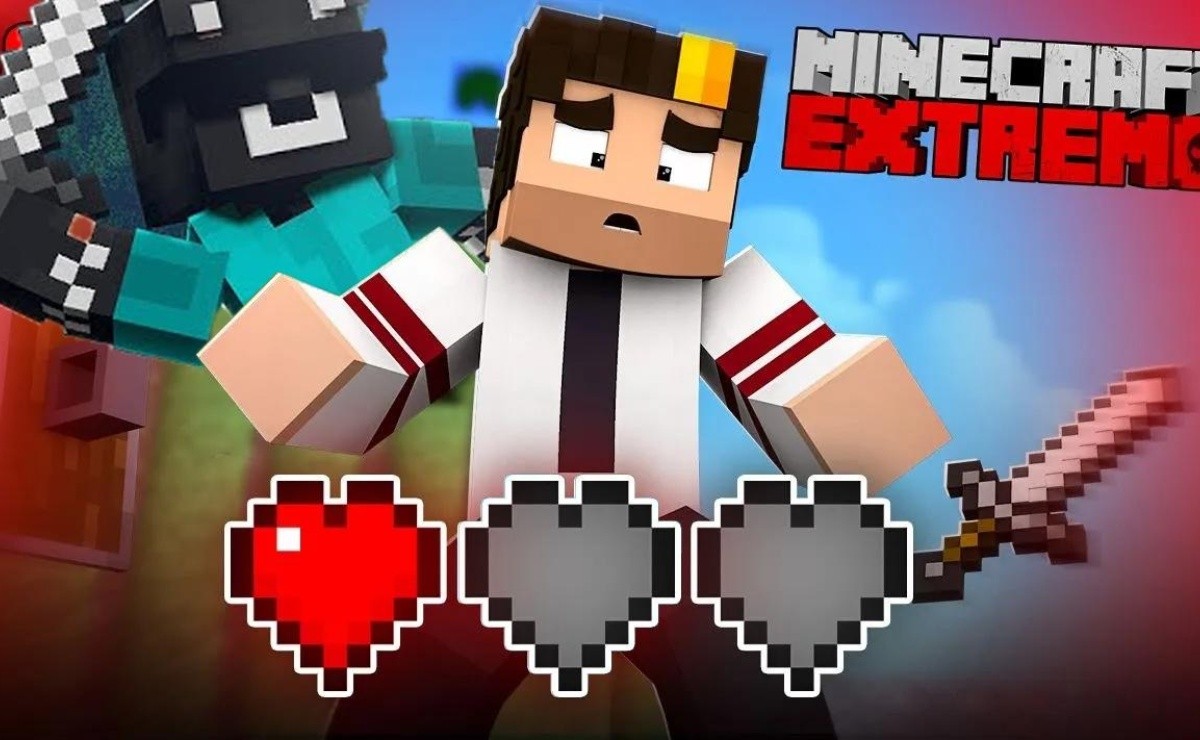 The day ended quite hot after Spreen attacked Auron, Biyin, and Reborn in a 1v3 Minecraft Extreme.

Minecraft Extreme it is being a complete success. Of course, the first great series of 2023 in twitch I hadn’t had too many bites so far, but Spreen took it upon himself to change it. On the night of this Tuesday, Spreen went alone to the house of Auronplay, bijin Y reborn and returned with Auron’s head to his house.

That’s right, Spreen got Auron’s second life in the series (although he was technically killed by Biyin when he was trying to defend him), and it ignited the controversy. Quickly his chat was filled with haters and even Auron himself did not quite understand what had happened, or why.

But better than commenting on it would be to see what happened and then we leave you with the moment in which Auron loses his second life at the hands of Spreen, despite Reborn and Biyin’s attempts to defend him. And, later, the reactions of both.

Upon reappearing in the spawn, Auronplay did not stop wondering why Spreen did this today, and after two or three minutes without finding an answer, he decided to close direct and leave the series for today.

In the preview of the events at the door of Auron’s house, Spreen explained that he killed him for two reasons. The first, Auron’s team had taken the loot of a drops with interesting rewards that he and his own team were going for.

And secondly, he noted that Auron “chicaned” him, and that, like he did with other players who did the same, he killed him in response. Also, he pointed out that he was 1v3, so he didn’t “take advantage” of having greater skill in the game or break any rules.

Spreen also explained that he is looking to kill all players who still have two lives in the game, and take at least one from them. In this way, he looks for his companions (Shadoune, Marki and Rubius) to reach the final 20 that will play “The Hunger Games”, the closing of the series.

Previous Top 4 of the world eSports competitions
Next Riot Games is the victim of a cyberattack: how League of Legends and other games were affected