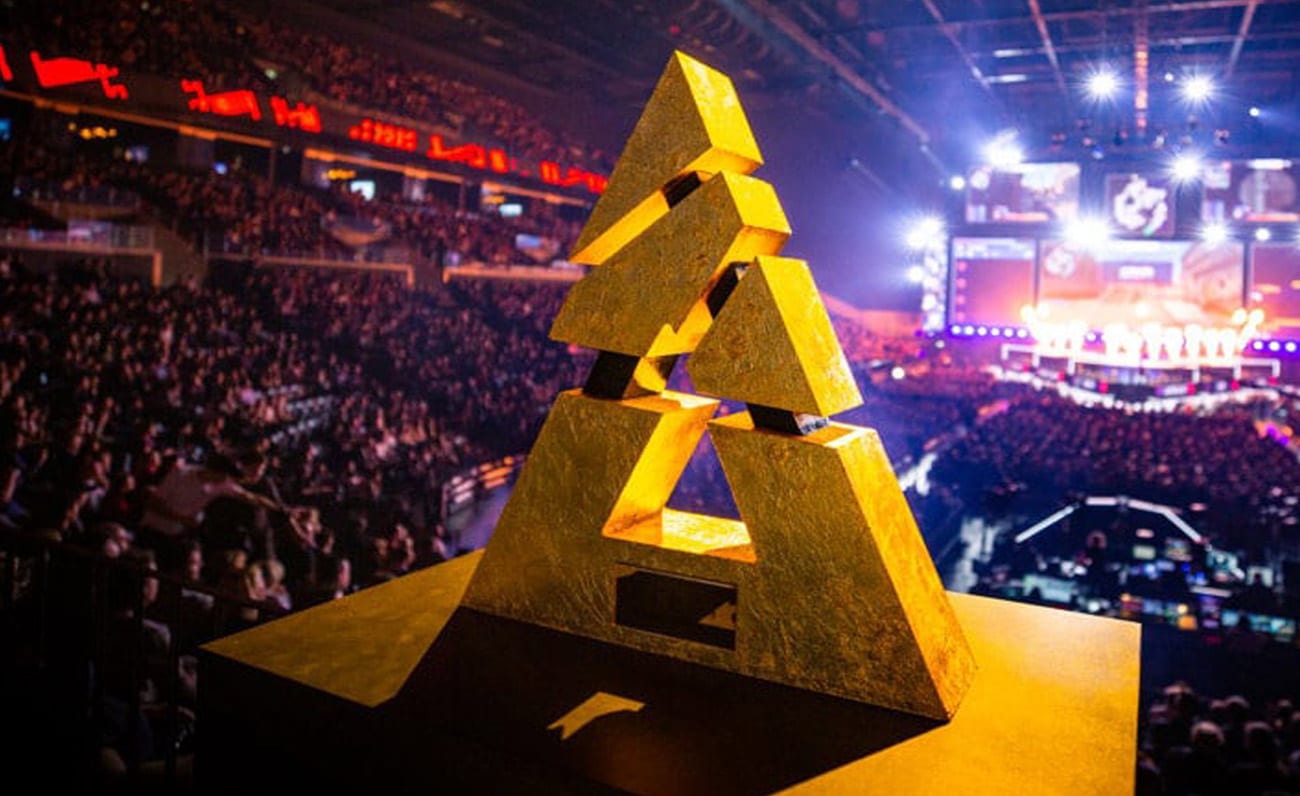 BLAST, organizer of esports tournaments, has announced the venues for three CS:GO Regional Major Ranking (RMR) tournaments. For the first time in four years, the RMRs will be held regionally in Europe, Asia and America. The dates of each regional RMR have not yet been revealed.

The RMR of America it will take place in Monterrey Mexicoand will be organized by Ace Esports League. The organizer is known for hosting events throughout the Latin American market on titles like VALORANT, Apex Legends, and Call of Duty.

The Asia RMR will be on Ulaanbaatar, the capital of Mongoliaand will be organized by DESK. Throughout 2022, MESA has hosted national CS:GO competitions, in addition to PUBG Mobile.

The Europe RMR, BLAST will take the reins and organize an event in Copenhagen. In September 2022, he officially announced that will host the first ever CS:GO Major in Paris, Francewhich will take place in the month of May.

Before disclosing information about RMR locations, BLAST announced its BLAST Premier 2023 schedulewith plans for host seven of their own tournaments on a large scale and with total prize pool of $2.4M.

BLAST has also confirmed that the Paris Major will be broadcast in English and that the show will be held in French and English.

Previous LoL: Maokai dominates the jungle at the start of Season 13
Next TOP 10: Best servers for Minecraft in 2023