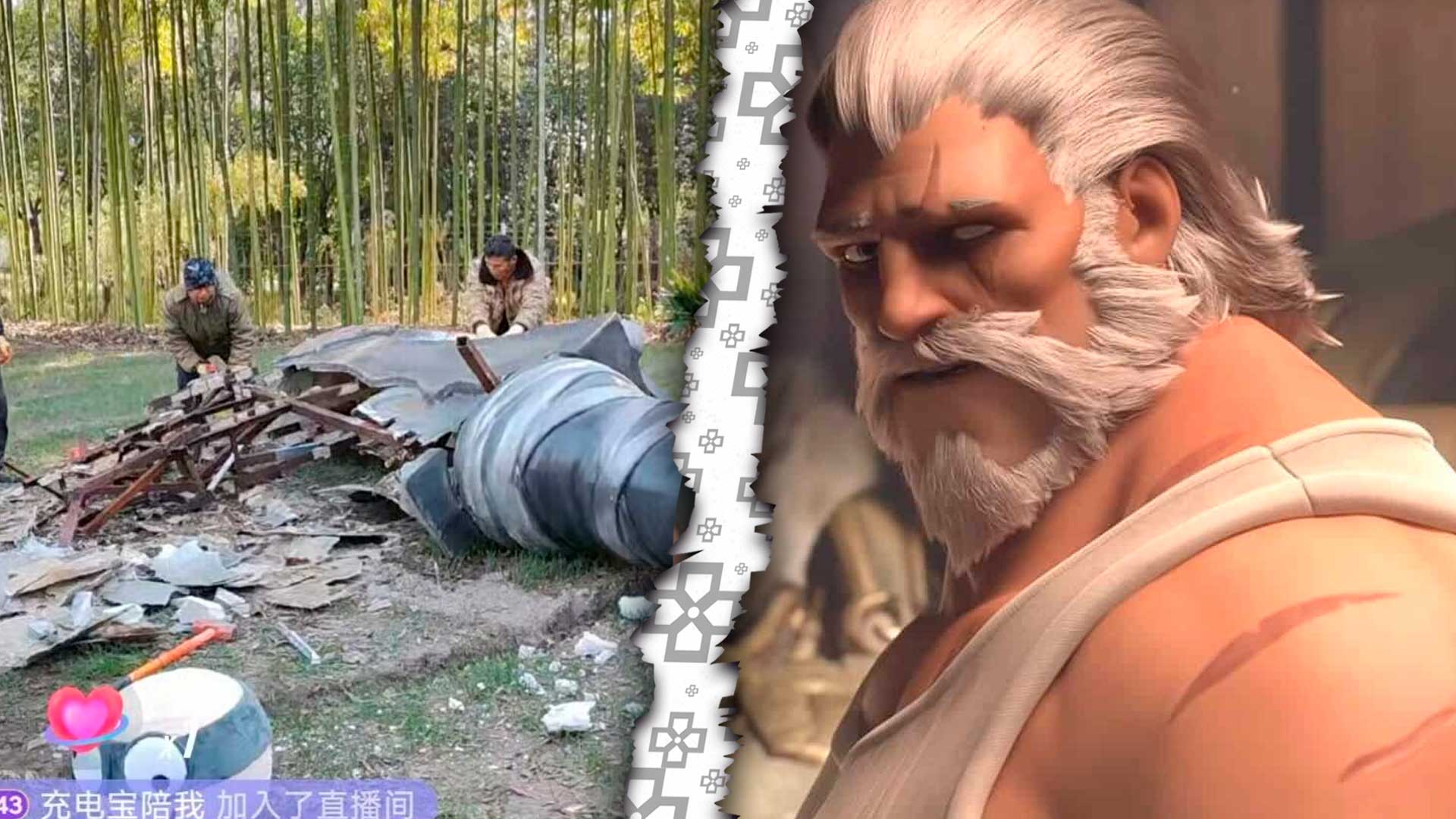 Blizzard officially left China after failing to reach an agreement with NetEase, one of the giant video game companies in that territory and who were in charge of distributing the title for the Asian country. This abrupt dismissal caused all the games of the North American company to close their servers, leaving no possibility -at least for now- that users can continue enjoying their favorite games.

A situation that seems to have not been taken well in China at all, since it went viral through social networks as NetEase staff decided to destroy statues of various Blizzard characters that had been built in the offices of said country; The most unusual thing about the matter is that everything was transmitted through the channel OFFICIAL of Naraka: Bladepointa Battle Royale that is produced by NetEase.

The situation between Blizzard and China is quite delicate, and it is surprising that both companies did not reach an agreement, taking into account that last year they collaborated for the launch of ‘Diablo Immortal’, the controversial mobile video game that received harsh ratings from users. for its content’pay-to-win‘. World of Warcraft creators will now need to find a new distributor in China in order to get their servers up and running; Let’s remember that policies in China are very different from those in other countries, so you need certain ‘special permits’ to operate there.

DO NOT MISS IT: Blizzard’s ‘BlizzCon’ will return in 2023 and promises surprises

Blizzard: Overwatch Pro Teams Don’t Know What To Do

The closure of game servers such as Overwatch has caused several professional teams to be in limbo and questioning their future participation in tournaments such as the ‘Overwatch League’. Thus, we have the case of ‘Chenghu Hunters‘, who said goodbye to OW2 in their social media: «Goodbye and see you soon«.

Secondly, Ben Brodeformer director of Hearthstone and current head of ‘Marvel Snap’, described what happened with all the studio’s video games as a real ‘tragedy‘.

Previous LoL – LEC: Riot confirms the fine to Perkz for using a forbidden rune with Ryze
Next How to eliminate a player with no ranged weapons in your inventory and on foot in Fortnite