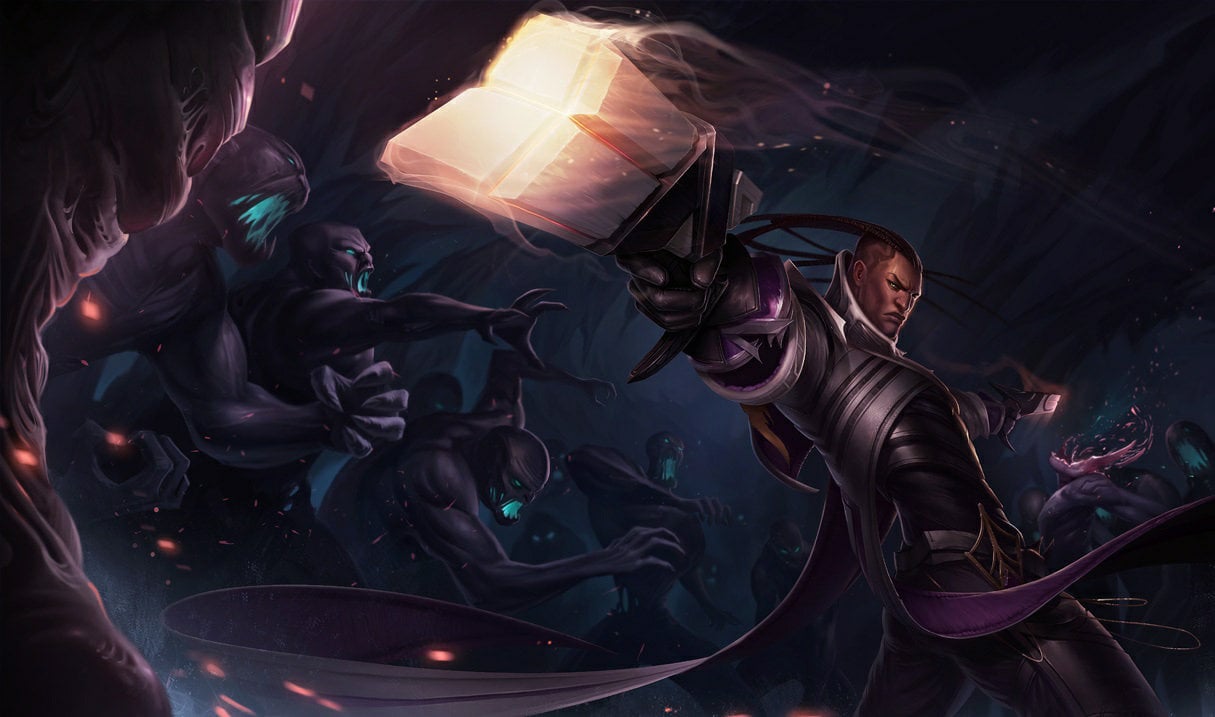 Champions who have 100% presence in LEC

With Week 1 of the League of Legends EMEA Championship (LEC) already finished, it is time to collect the statistics that they have left us. We have already seen that there are players who are bursting the competition, as has been the case of Zhou Yang-Bo «Bo» with Team Vitality. However, these are not the only details to pay attention to.

Throughout these three days we’ve seen numerous characters break the cord on Summoner’s Rift. However, there are two champions who have stood out above the rest. And it is that the two have appeared in all the games, either as a choice or as ban. We talk about Lucian and Ryzetwo characters that over the weeks have taken absolute priority in their respective lanes.

Lucian and Ryze, the two most coveted in the LEC

According to the data provided by the portal gol.ggwe can see that these two characters have been the most coveted in this first week of LEC. Lucian has been chosen a total of 3 times while the players They have denied it in 12 games. Besides, ryze appeared in four encounters and the professionals they banned in other 11.

While Lucian has been strong for a long time, especially with Nami besides, Ryze’s awakening was something that not everyone could intuit. The “smurf” had a horrible Season 12, being even the worst champion in the game repeatedly. Now, with the advent of the rod of ages and changes to other objects, Ryze has reclaimed his mid lane throne. Most players want to pick him from the blue side, and if he’s on the red side, he’s usually a ban practically mandatory.

However, despite this presence his win rate it is not being excessive. Lucian has won one of the three matches played, while Ryze Adds 50% Win Rate.

Previous Fortnite Chapter 4: how to earn 16 thousand XP with a simple trick in just minutes | Mexico | Spain | MX | DEPOR-PLAY
Next Trends in the sports betting market for the coming years