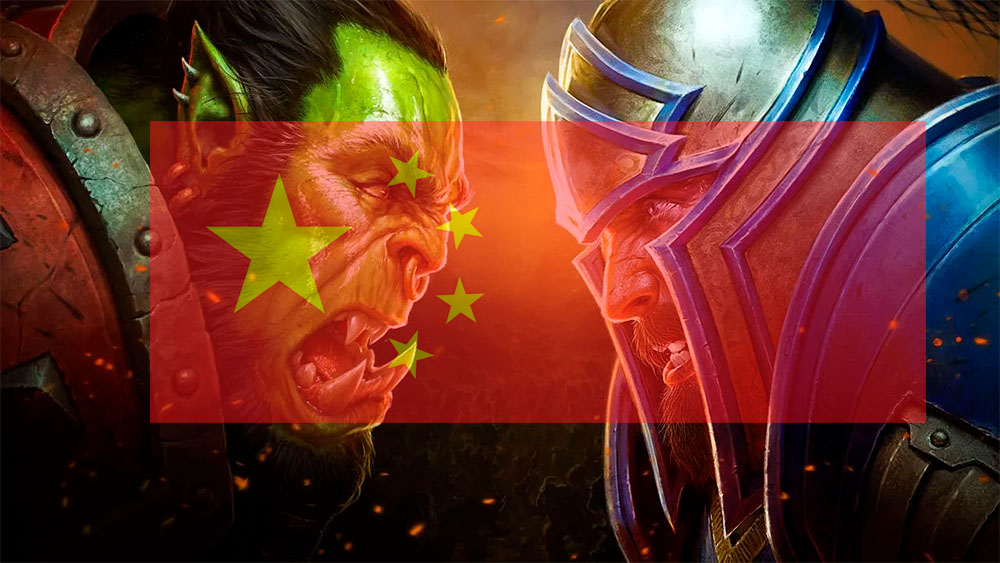 Bad news for Chinese gamers, and it is that Blizzard servers have been taken offline in China. This implies that none of its popular games are available in the country. These are Overwatch 2, Diablo 3, Heathstone or the mythical and incombustible World of Warcraft. At the time of writing, none of these games are accessible from China.

This disconnect is not a surprise. The official announcement was made a few months ago, specifically in november 2022. It was then that Blizzard and its Chinese partner NetEase were unable to come to an agreement to renew their partnership. Because they have been unable to reach an agreement, NetEase ended the partnership with Blizzard in China. This association allowed them to offer their games for the last 14 years.

Both Blizzard and the Chinese company NetEase blame each other 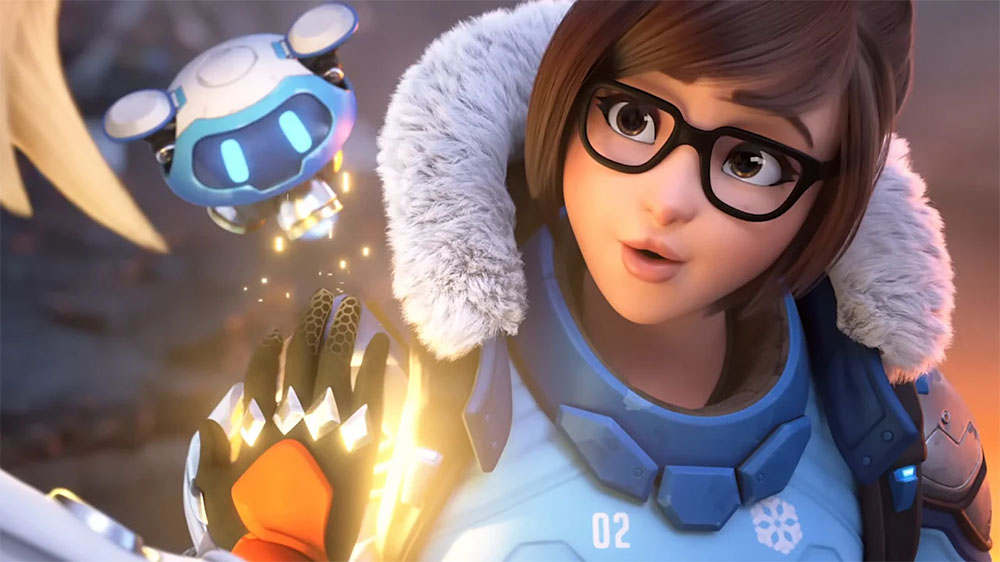 NetEase’s President of Global Investments and Partnerships, simon zhustated in his LinkeIn account that “developers and gamers alike will take understanding to a whole new level how much damage can a jerk do“when the full story is known.

On the other hand, Blizzard blamed the shutdown directly on NetEase. In a statement he indicated that it was a pity that NetEase “not willing to expand services of our game for another six months on the basis of existing terms while we search for a new partner“.

“For unknown reasons, last week Blizzard again sought out NetEase with an offer of a purported six-month extension of the game service and other conditions, and made it clear that it would not stop further negotiations with other potential partners during the extension of the game service. And from what we know, Blizzard’s negotiations with other companies during the same period were all based on a three-year contract period.

Therefore, taking into account the lack of reciprocity, injustice and other conditions attached to cooperation, in the end the parties could not reach an agreement.”

While these two companies fight, it is estimated that at least 3 million Chinese players they have been left without being able to access World of Warcraft (WoW). To this must be added another hundred million linked to the rest of the company’s games. Unfortunately, VPNs won’t solve the problem.

Both the accounts created in China for Hearthstone and WoW are linked to an Asian version of the game. This means that they cannot be used in other territories, so all the progress, and the money spent on it, disappears when trying to play over a VPN.

The situation will not be permanent, but there is no date 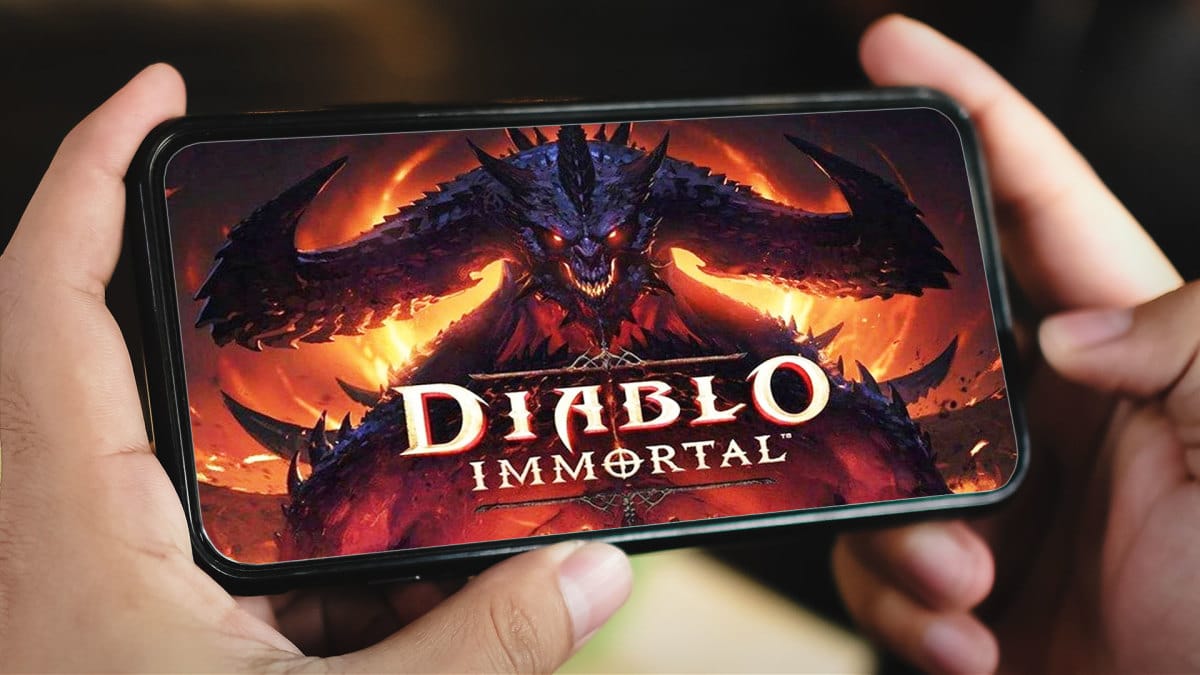 As Blizzard claimed, they were looking for extend the agreement for six months until you find a new partner. In this way, now the company would have to accelerate this new association to restore access to its games in China. Taking into account the requested extension, we might think that this problem will last for six months, unless you close a deal early. The logical thing would be that now it is forced to close an agreement in less time to give access to these players.

To this is added that taking so long would imply that all these players end up in other games. This way, when you restore services, you will find that you will have lost most of your active players. Who knows if his next ally will be Tencent. Thanks to this collaboration, Call of Duty Mobile continues to be accessible in China. Curiously, Diablo Immortal has not been affected. Although they work with NetEase, it is indicated that this game has its own separate agreement.

“Our commitment to gamers in mainland China remains strong as we continue to work with Tencent to distribute Call of Duty Mobile, as well as [continuamos] We are having active discussions with potential partners to resume play of Activision Blizzard’s iconic franchises,” the company told The Verge.