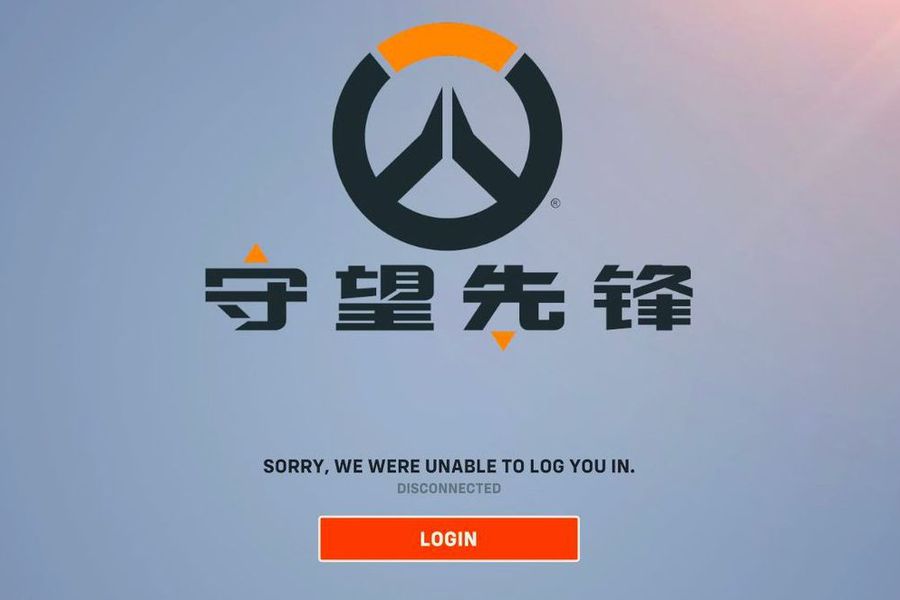 Blizzard games were no longer available in China, this after the developer did not reach an agreement with NetEase for the license. Given this, it is that one of the most recognized titles of the company, Overwatch, left thousands of players without their favorite title and wondering what will come next.

Given this, it is that the Chinese video game community He has used different social networks and forums to express his last words for the game, which at least soon will not return to the Asian country.

Through Reddit several have referred to it, taking the closure a bit humorously and mentioning things like “If a Chinese company creates a pirated version to fill the gap, I hope it looks more like Overwatch 1” or that it’s time moving on to Paladins, Overwatch’s direct competition.

At the moment it is unknown what will happen to the accounts of Chinese users, as well as with the skins they have purchased, and although some hope to receive some kind of refund, Blizzard has not referred to it.

Previous Riot August Reveals Lillia’s Abilities That Will Improve In Patch 13.2
Next The creators of ‘Pokémon GO’ continue to exploit the augmented reality mine with a new proposal: ‘NBA All World’