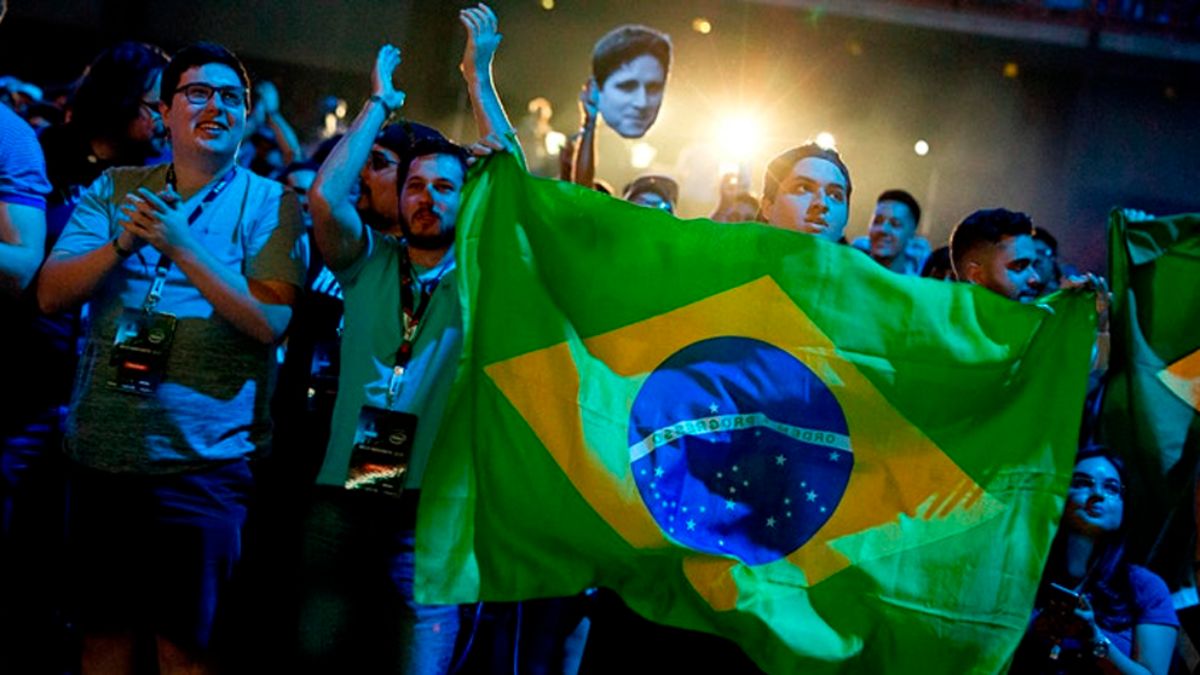 Counter Strike: 9z Team will play the Closed Qualifiers for a place in IEM Brasil 2023 – Dates and teams confirmed

9z was invited to the Counter Strike IEM Brasil 2023 pre-phase. Although it still has no rival, we already have the list of confirmed teams. Every detail in this note!

La Violeta will once again represent Argentina Y South America in the international framework of Counter Strike!. Through a statement published by Intel Extreme Mastersthe presence of 9z team in it Closed Qualifiers. This is a preliminary qualifying round to win a slot in it IEM Brazil 2023 of the month of april.

Year 2022 was exceptional for 9zthe team was able to measure itself against the best organizations in the world in Counter Strike Global Offensive on two occasions: Rio de Janeiro and Antwerp Majors. Now, those in purple will start this 2023 in full competitive character and with the novelty of once again having the services of their brand new reinforcement, santiago rigal alias trywho returned after a year in 00Nation.

For now, the organizations invited by IEM were Bad News Eagles, ENCE, BIG and Sprout, as representatives of EuropeY 00Nation and 9z Team by the side of South America. We also find IHC Y Lynn Vision since Asia and close complexity beside PaiN Gaming located in the area of North America.

As a complement, before starting with the Closed Qualifier each region should have 4 teams. South America will define them by Open Qualy 1 of 26 and 27 January and the second the February 11 and 12. Notably IEM He has not yet confirmed the organizations that will compete for our territory. Once this phase is complete, the Closed Qualy will take place on February 15 and 16 and here 9z must fight, like the other regions, under a format of double elimination to the best of 3 maps (Bo3).

All preparation headed by IEM Its final objective is to distribute the last 5 places available for the big tournament. This will be done in Brazil of April 17 to 23competition that will distribute $250,000. In addition, these are the teams that own a place in the Final phase of IEM Brazil 2023: Heroic, Fnatic, FaZe Clan, Outsiders, FURIA, NaVi, Team Vitality, Cloud9, OG and Ninjas in Pajamas. In your opinion: What organizations of South America to invite IEM for the Open Qualify of Counter Strike?

Previous They steal the source code of League of Legends: Riot Games receives blackmail that it will not pay
Next Minecraft finally gets the armor customization gamers have wanted for years