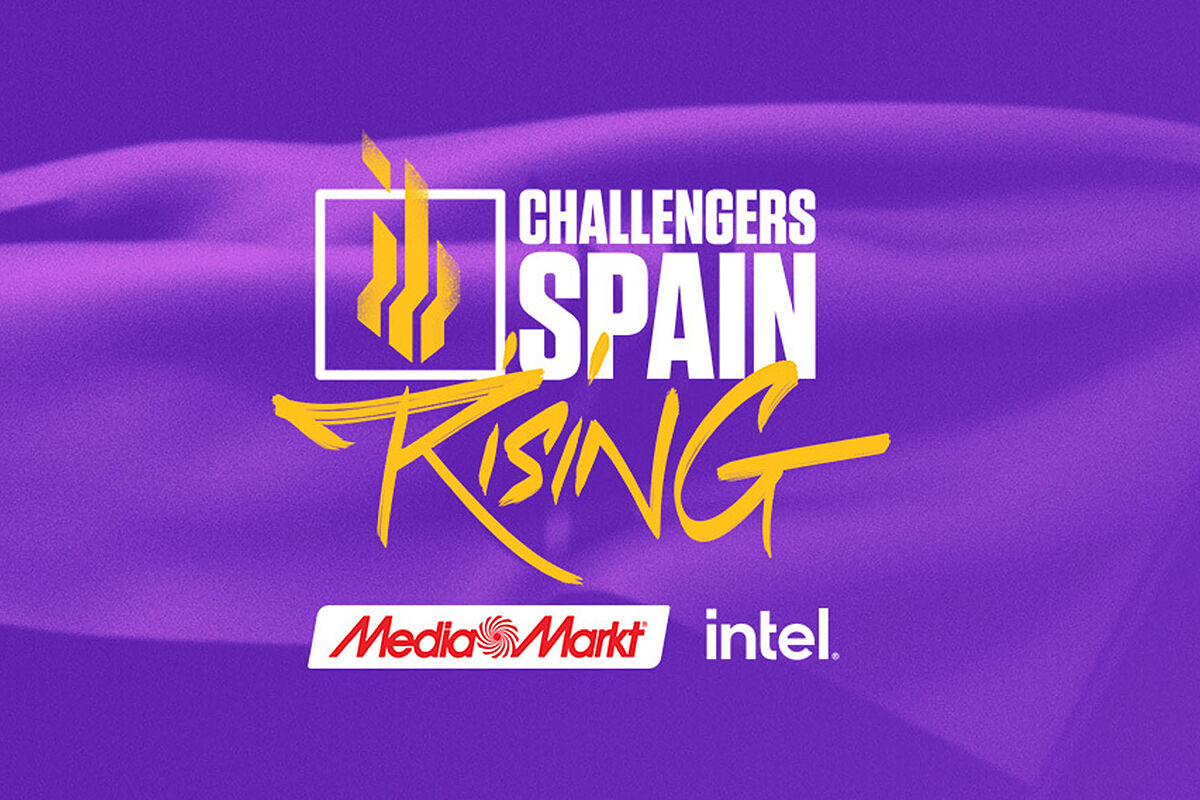 Day 9 of the Challengers Spain: Rising of VALORANT: schedules, teams and when and where to see

No.or there is time to rest; the Rising of VALORANT of the LVP has stepped on the accelerator and after an eighth round of infarction where the majority of the favorites (if not all) took victory, It’s time to review day 9. That is, what are the games that will be played on the afternoon of Tuesday, January 24.

We will start with a UCAM Tokiers vs. Ramboot. The Murcians start as favorites and although they are not in a bad moment, they need victory if they do not want those behind them on their heels. And although at the moment it seems very clear which six teams will reach the playoffs, you should never trust yourself.

What’s more, AYM Esports and ZETA will play almost everything in their duel. If the first lose, although there is still a season left, they will lose a very good opportunity to get closer to sixth place.. For their part, a new defeat by AYUM will leave them ‘almost out’ of the next phase.

The match between Falcons and Team Queso aims to be much more entertaining, since both teams are in the top of the table, although in this there are very few differences in wins and losses between the first and the sixth; everyone has their options.

Hours and where to see

To be able to watch the Super League, it is only necessary to connect to the LVPes2 Twitch channel from 5:00 p.m.. The broadcast is completely free and can be seen both on a computer through the official website, on a mobile using any browser or the official app and/or television through the television application or the browser that it includes.

Previous Top 4 of the world eSports competitions
Next The new game from Tango Gameworks, creators of The Evil Within and Ghostwire Tokyo, will be announced at the Xbox Developer Direct