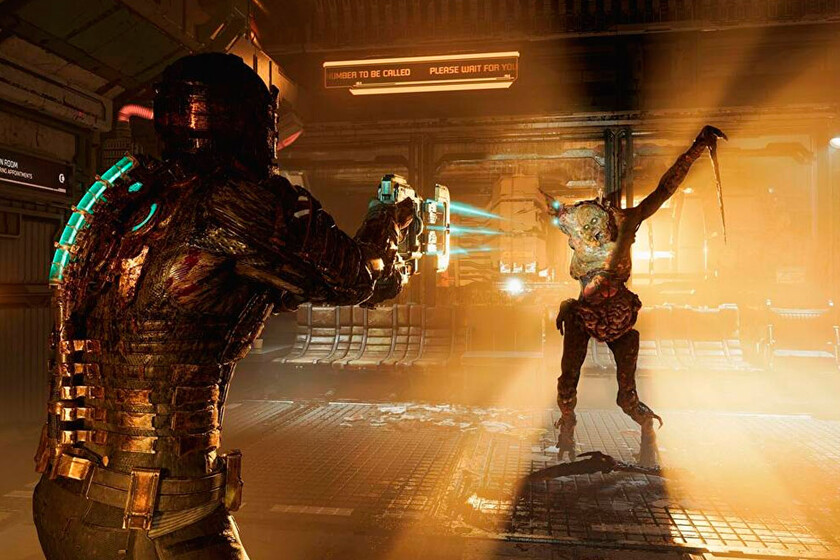 Dead Space Remake is too creepy, its technical director confesses that he cannot play it with headphones at night

One of the most important games of the month is the remake of dead spacethe reimagined version of the Visceral Games classic that EA Motive brings us almost 15 years after the original game was released.

If the creepy was not enough for you launch trailer space survival horror Electronic Artsthen you may be motivated by the words of the game’s technical director, David Robillard, who opened up in an interview for PLAY magazine (via GamesRadar) with respect to fear caused by playing the title that he himself developed.

“When I play it at night, I can’t play it with headphones. It’s fucking scary. Just the amount of realism and, again, the atmosphere. Not just visually, right? It’s the way we handle sound, ambience, effects, having systems that will try to scare you.”

The technical director also recognizes that many of the immersive advances in the remake could not have been achieved on last generation platforms:

“These things, could have been done [en PS4], but not to the level that we are doing today. And they really add a lot to this kind of genre and make the whole experience even better.”

If terror isn’t your thing, you might be interested to know that there is another way to play with Isaac Clarke in a much friendlier way. The protagonist of dead space arrives at Fortnite just in time to celebrate the arrival of the remake of the game for PS5 and Xbox Series X | S.

Dead Space Remake the premiere next january 27 on PS5, Xbox Series and PC.

Previous Minecraft
Next Riot Games, creators of League of Legends and Valorant, was attacked by ransomware