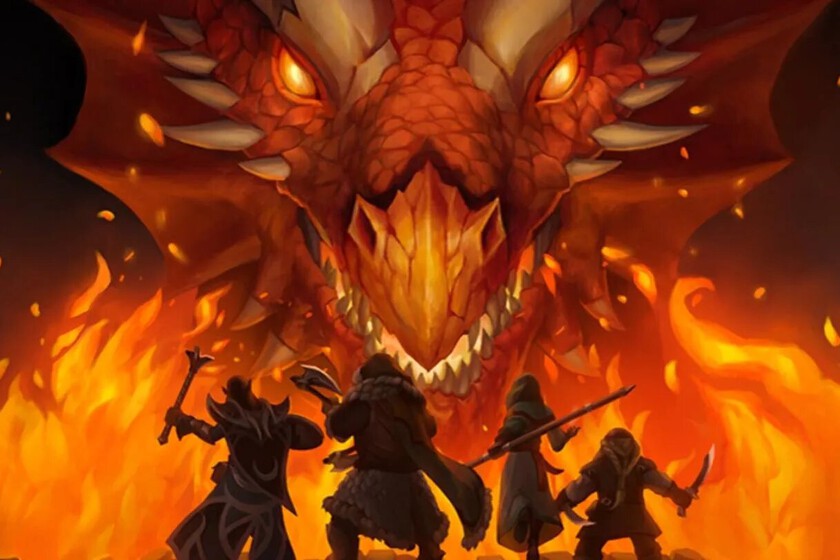 In recent years, the rise of Dungeons & Dragons has been such that we have even seen a movie being produced about it. Role playing is becoming more popular every day, and Wizards of the Coast, D&D creator brand and property of Hasbro has wanted to take advantage of that pull. Now, it seems that much of what they were planning is going to remain little more than an anecdote.

Things are not going well for Wizards of the Coast or Hasbro, who have announced a downsizing of their operations and ambitions within the video game industry. After have created 6 own studiosthings are not going as expected for the RPG franchise.

Wizards of the Coast still wants to use gaming to expand its brand, but has made big changes to its long-term strategy. Among those affected would be the D&D game developed by Otherside Entertainment (the studio of Warren Spector, creator of Deus Ex) and Hidden Path Entertainment, who have collaborated with brands such as Counter Strike and Age of Empires. On the other hand, another 3 unannounced video games have also been cancelled. Baldur’s Gate 3, one of the most anticipated role-playing games of the generation, It will continue to develop as planned.

The “fault” for this lies above all the huge fall that Hasbro is suffering. Their actions, according to the Canadian branch of the Bloomberg financial portal, have dropped by 40% during 2022, a blow born from poor toy sales caused by price increases.

Hopefully, this will not affect jobs within Wizards of the Coast on a large scale. As the company has pointed out, less than 15 people they will lose their job, and will be given the opportunity to apply for new roles within the same company to try to minimize casualties due to this restructuring. At the moment, we do not know what has happened to the announced game from Tuque Games, although it could be one of the projects that have been cancelled.

Previous dates, free skin and everything you need to know about “The Battle for Olympus”
Next LoL – Super League Spring Split 2023: Calendar and results of the competition