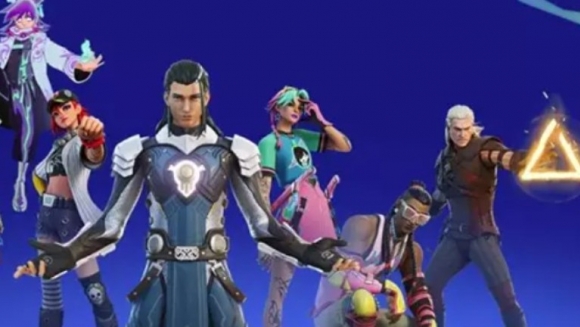 Epic Games anticipates the return of Fortnite to iOS

The executive director of Epic GamesTim Sweeney, has anticipated the return of the video game Fortnite to the iOS operating system, after Apple removed it from its app store almost two and a half years ago.

Apple and Google they withdrew the video game Fortnite of app stores in August 2020, after Epic introduce an in-game payment systemthe same one that the video game already used in its version for computers, directly through its own platform Epic Games Store.

This movement sought avoid paying commission that both Apple and Google charge developers when apps include transactions. However, it was also a breach of the contract that Epic had entered into with both companies to host the popular game on their platforms.

Although Fortnite was also removed from the Play Store, it is still there. present for Android devicessince users can find it in the Galaxy Store for Samsung mobiles or download it directly from the Epic website.

And although it can be played on iPhone and iPad through the NVDIA GeForce NOW service, Fornite has not been present in the Apple system since it was removed from the App Store, a fact that will change this 2023 as Sweeney himself has anticipated on Twitter.

“Next Year on iOS”, announced on December 31. A few hours later, already on January 1, she shared an image of the game with a character pointing his gun at number 2023.

The dispute between Epic and Apple settled in court in September 2021, although both companies appealed the ruling. So, it was concluded that Epic had breached the contract signed with the technologyand although it could not be shown that Apple had an illegal monopoly, it was reviewed anti-competitive behavior in its app store under California law, and openness to other purchasing mechanisms was urged.

Previous MediaMarkt and Intel renew with LVP
Next Patch Notes 13.2: Massive buffs to Annie and changes to TechnoChemistry Dragon