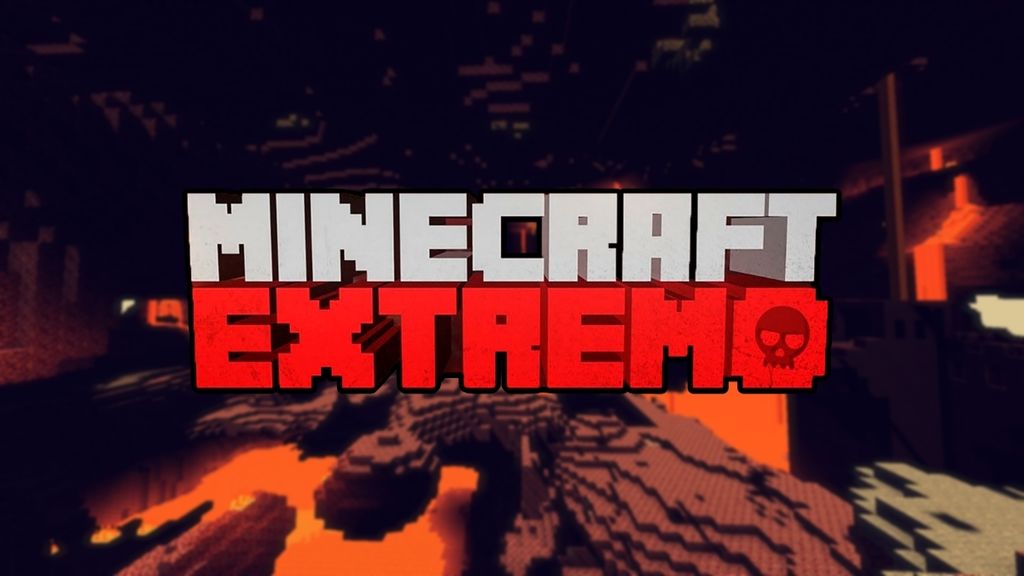 Extreme Minecraft presents the calendar of its final phase

It’s been over a week since I started Minecraft Extreme and, as we knew from the beginning, the intention of Auronplay and company is that the series does not extend too long in time.

Today, after several days of unknown, we have been able to take a look at the official calendar of Extreme Minecraft, as those responsible have shared through the Twitter account of the event.

So now we know that, after this first initial phase, there will be some semifinals And just two days later, a Grand finale. Of course, at the moment we do not know how the players will be eliminated in these phases.

Therefore, as they have expressed from the Extreme Minecraft Twitter account, there are only 6 “normal days” of this first regular phaseso we can expect deaths to follow one after another.

Later, specifically the day February 4 the semifinal will take place and, just two days later, the February 6th, the grand finale will be held. The server will remain closed on January 29 and February 1, 2, 3 and 5.

It is hoped that during the next few days we will know more details about what will happen in the semifinals and the final. In the meantime, let’s enjoy what we have left, which really looks like it will be very exciting.