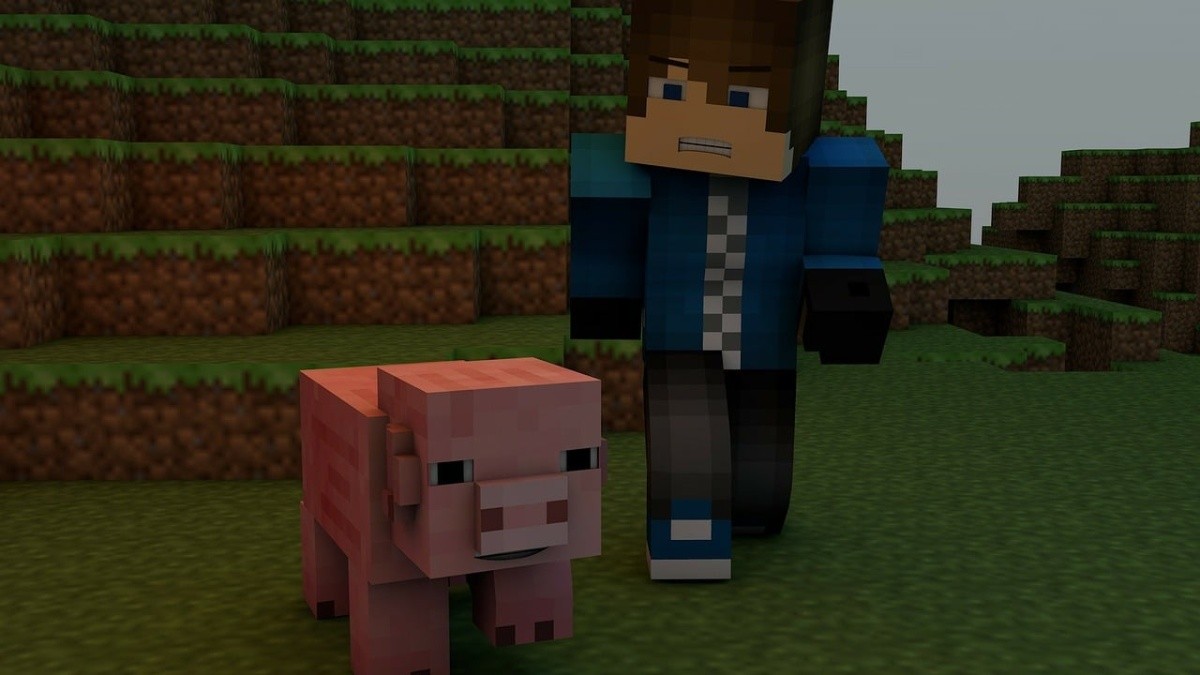 For this reason Minecraft will not accept NFTs

Despite the fact that various companies have integrated NFTs into their games; Minecraft stands firm on this.

UNITED STATES.- During the last months, the blockchain technology and NFTs they have invaded the sector, with this, numerous companies announced that they will incorporate the use of these cryptoactives for their video games; However, a giant like Minecraft refuses to accept them, and this is why.

Although companies like Square Enix incorporated NFTs into their game modality, Minecraft for its part, keeps these digital assets prohibited. The company has also announced this measure, while rejecting the use of blockchain technology and non-fungible tokens (NFTs).

However, this shocked the community as they did not expect Minecraft to refuse to incorporate the use of these assets.

To ensure that Minecraft players have a safe and inclusive experience, we are not allowed to integrate blockchain technologies into our client and server applications,” the company announced.

In other words, for Minecraft executives, it will not be possible to use, through blockchain technology, the in-game content of Minecraft, which can range from worlds, skins to objects or mods.

Mojang, the video game development company, is aware that, in recent months, some companies have launched features and content that include NFTs, including for Minecraft. These range from collectibles to skins.

They create a digital possession based on scarcity and exclusion (…) and that does not fit with Minecraft’s values ​​based on creative inclusion and playing together,” the company said.

Likewise, it is added that there have been cases in which the NFTs sold are at ‘inflated’ prices or that they are part of a scam or pyramid scheme.

These are the rules for Minecraft NFTs.

For Minecraft, the integration of blockchain technologies in clients and/or servers is prohibited. Likewise, the creation of NFTs related to the content of the game, ranging from skins, worlds to objects.

YOU MAY BE INTERESTED: “Historical selfies”: This is what different tribes would look like according to Artificial Intelligence

Previous anti-cheating systems will be the main affected
Next Day 4: KOI won and ended his losing streak