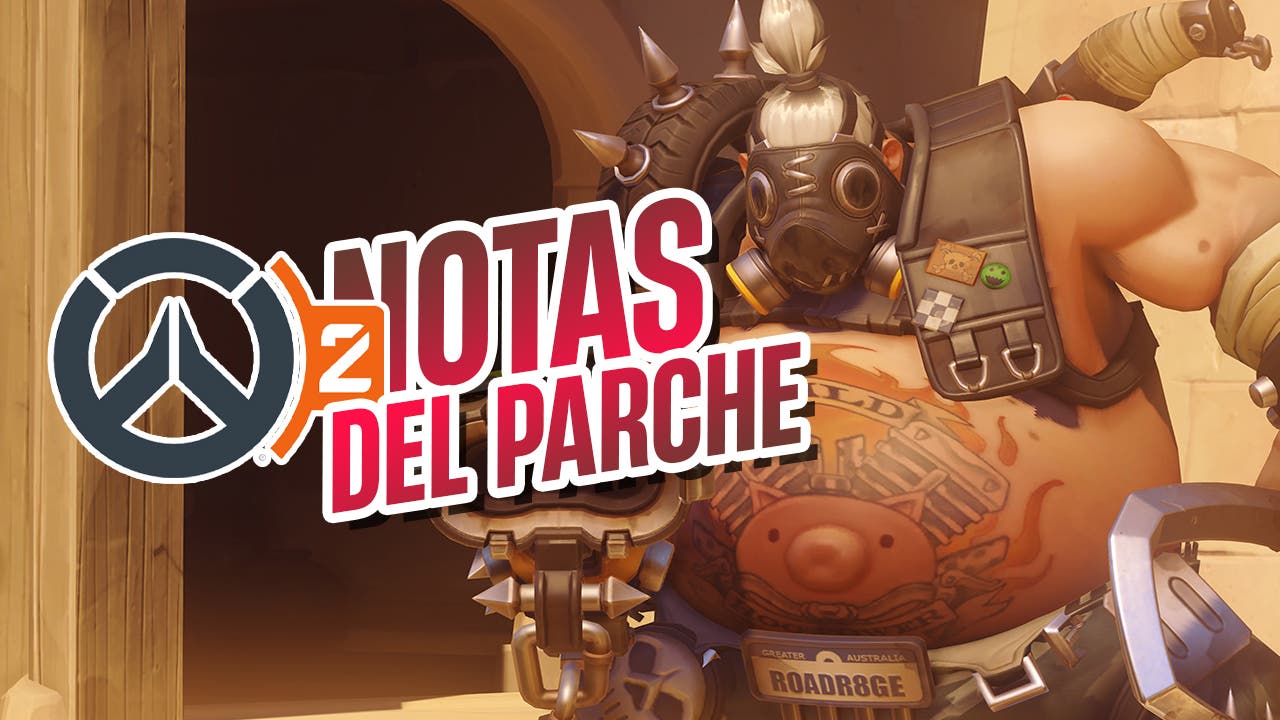 Well, foolishly, there is very little left for season 3 of Overwatch 2, and the desire is very high. Of course, you already know that no new character will arrive with this season, since they will include a new one every two seasons that is to say, every 4 months about. But hey, even so, I’m sure there will be a lot of new content coming and, of course, some patch to adjust the abilities of the characters.

Likewise, the team Overwatch 2 he wanted to advance work making some adjustments in a patch that hit the game just yesterday (January 24). A patch that has generated some controversy, but it is worth mentioning that this is a small preview to another much bigger patch that will arrive next to season 3, for which there will be many important adjustments. Well, I leave you with the patch notes.

You can see full patch notes in this link, Don’t worry though, I’ll leave them below:

Which of these adjustments have shocked you the most? Kiriko’s has surprised me, since now it will cost him a little more to heal when this is his main job, although the developers of Overwatch 2 they insist that they do it to make it more aggressive. What do you think?