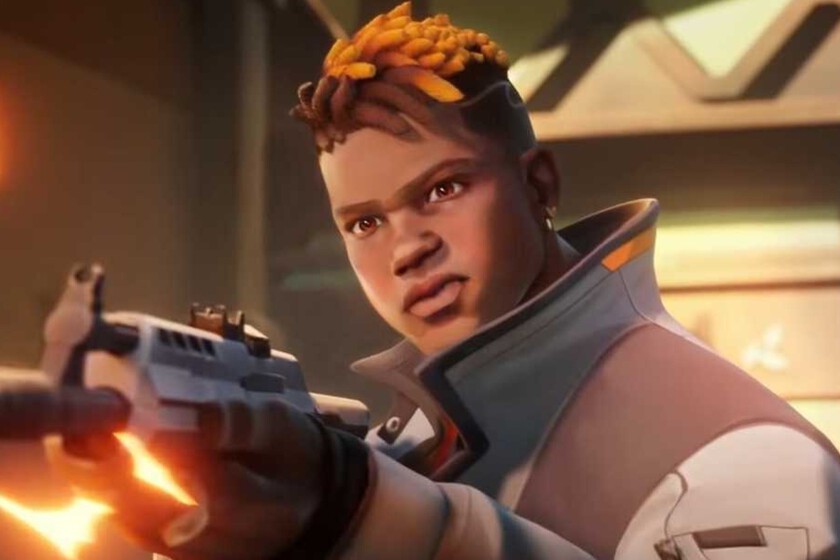 He’s not even old enough to play Valorant, but he’s already among the best in the world: His punishment is not being able to share his great plays because of Twitch or Twitter – Valorant

Although it is almost impossible to believe, an eleven year old boy is among the best players in the world in Valorant. Lucas, a very young Brazilian talent, gained fame among the community when he got reach the highest rank in the game (Radiant) while airing the feat on Twitch. She immediately ran to hug his father. He or his mother is always present while he is playing or doing streaming. However, the viral moment starring the kid also gave rise to a Ban on the platform. Sanction recently joined by Twitter, which has deleted the account of this particular content creator.

A dilemma in the Valorant community, but also for Twitch and Twitter

The truth is both sanctions are justified if we abide by the rules of the platforms. Twitch totally prohibits minors under the age of 13 from carrying out ‘streamings’ and requires parental authorization (although it is not always complied with) for those under 18 years of age to do so. In this case, despite the fact that the mother and father agree that their son can broadcast live, since they are not of the minimum age they have been sanctioned. Something similar happens on Twitter, which also requires this minimum age and parental permission for minors.

Many members of the Valorant community have turned to Lucas’s story and, although everyone agrees that he broke the rules by going live at just 11 years old, they point out that it is an exceptional case. After all, his parents are always by the side supervising the child and he seems to genuinely enjoy sharing that moment with both his family and potential viewers. However, It is clear that these norms exist for something. Not always when a child appears on camera, the intentions of his relatives are the best. On YouTube, for example, there has been controversy with families or children creating content.

1 month ago, Twitch banned Lucas the youngest Radiant player in Valorant at just 11 years old because he was not old enough to stream on Twitch (13 years old via Twitch terms of service) despite streaming with his parents

Lucas has now also been banned from Twitter pic.twitter.com/ovdpec6XIF

In a way, what is unfair is that the child has fallen victim to his own success. Their case isn’t unique to any of the platforms they’re on, but they rarely get as much attention. However, by achieving such a major achievement, the international Valorant community turned to the story, making it viral and drawing the attention of the moderators. The last thing we know is that the family has taken the blame and is looking, hand in hand with Twitch, for some formula that allows Lucas to continue streaming.

Previous Buster would complete the starting five of Cloud9
Next Soon you will be able to play Fortnite, Cyberpunk 2077 and a lot of games from Hyundai, Polestar and BYD cars