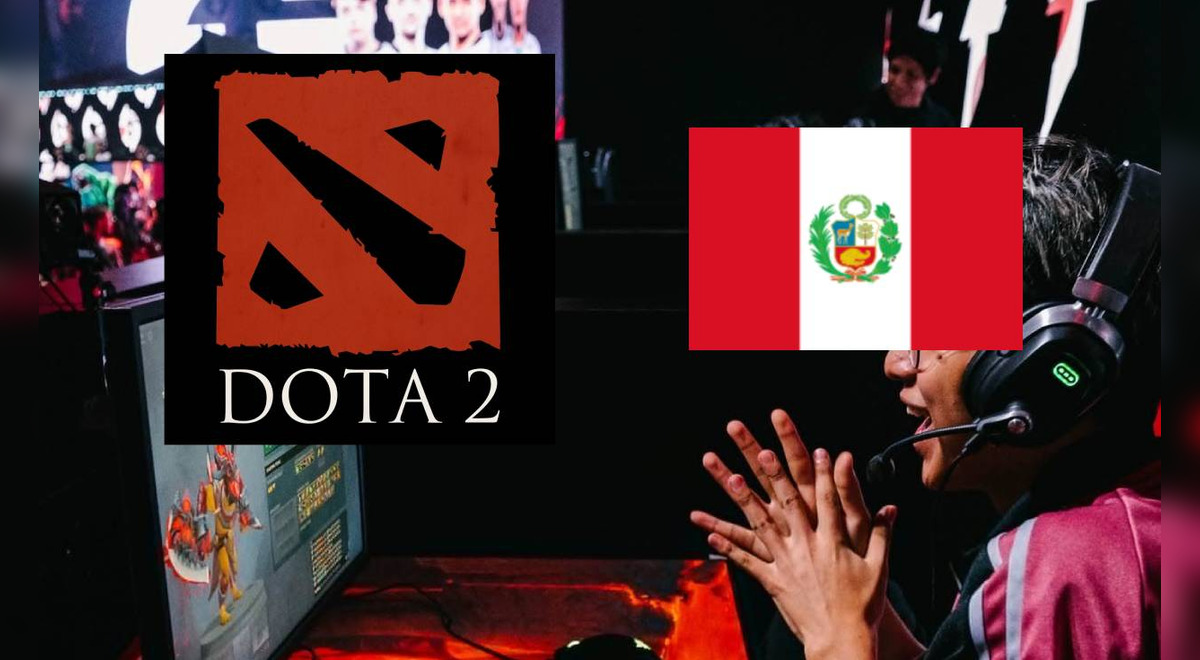 How did Dota 2 become popular in Peru? | e-sports

The popularity of Dota 2 in Peru is due to a combination of factors, including the general popularity of the game in Latin America, a large gaming community, as well as many events and tournaments in the country.

Dota 2’s relationship with the Peru it is very special. It is one of the esports most important in the gaming community in our country. This story is on the eve of an event that will mark a before and after, the Lima Major 2023, which will be the most important competitive tournament to be played in these lands to date.

A lot has happened to get to this point, but the question still looms: why is Dota 2 so popular in the country? This doubt arises above all because other games, such as League of Legendsseem to have more followers in our region (as in Argentina and Mexico). 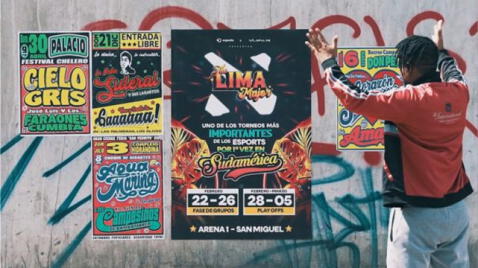 In those years, the most played competitive titles in internet booths were Counter-Strike, Half-Life, Warcraft, Age of Empires, StarCraft, among others.

How was Dota born?

Dota 2 was released by Valve in 2013, but the history of Dota itself goes back many years. In the year 2003, a player named “Icefrog” created and released a mod (modification of a game) called “Defense of the Ancients” for the popular strategy title Warcraft III: Reign of Chaos.

The main objective was to destroy the “Ancient” (a defensive structure located in the enemy team’s base) while defending the “Ancient” itself from being destroyed by enemies. There were 2 teams of 5 players, each controlling a character known as a “Hero”, with unique abilities taken from the base game, and the ability to evolve as experience and gold are gained in the game.

Defense of the Ancients quickly became one of the most popular mods for Warcraft III, gradually becoming known as “Dota” (for short). The mod captivated players around the world, including in Peru, where its mechanics were unmatched.

Despite the fact that Warcraft III had been created by the company Blizzard (creators of StarCraft), they never dared to launch their own version on time. The popularity of Dota led Valve (creators of Half-Life and Counter-Strike) to release a standalone version called Dota 2 in 2013. Today, Classic Dota is known as Dota. Dota Allstars.

Previous Riot Games, creators of League of Legends and Valorant, was attacked by ransomware
Next Auronplay reveals the prize for the winner of Extreme Minecraft