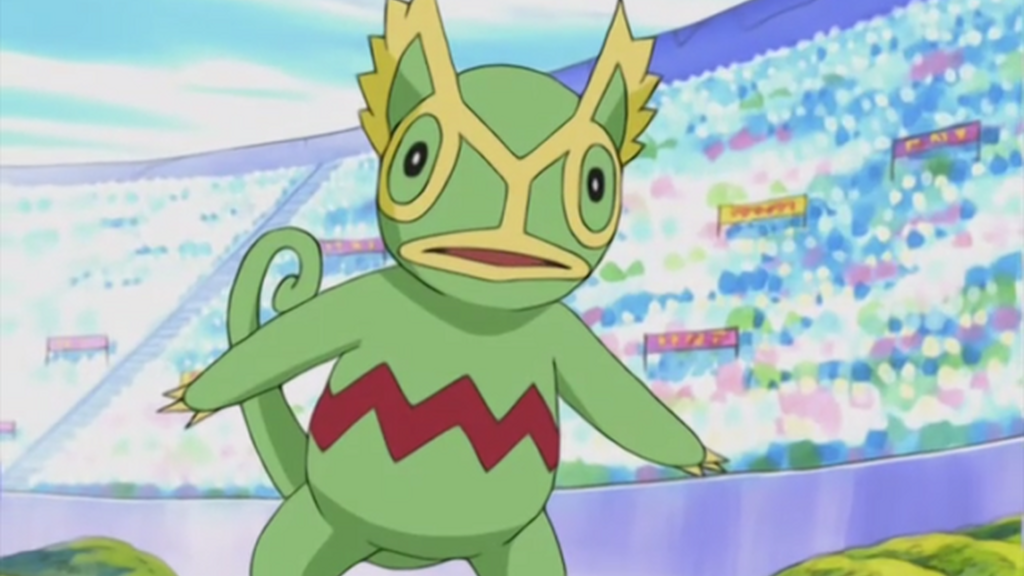 How to capture Kecleon in Pokémon GO

Kecleon, a seemingly inconsequential Pokémon, has become one of the most desired Pokémon GO. The reason? That while the third generation made its debut in Pokémon GO in December 2017, more than five years had passed and this Normal-type chameleon was the only one that hadn’t.

Until now. His arrival means not only being able to capture him, but also blocking the Hoenn platinum medal for all trainers. Its usefulness doesn’t go much beyond being a Pokédex entry: It is not relevant in PVE and PVP, although it has play and good charged attacks and a good fast attack, it is hampered by the lack of Body Slam.

His capture method is a bit convoluted. Kecleon appears from Sunday, January 8 in the PokéStops, but you will not find it with the naked eye. The first thing you have to do is press the PokéStop as if you were going to turn it, although for the moment you can see it even if you are not in range of it.

Kecleoninspired by the main games, will appear invisible. You will be able to distinguish it by seeing its marked silhouette and, above all, by the red stripe in the central part of its body. Once you have located it, click on it a couple of times and you will see that it jumps.

From here, there is not much mystery. Kecleon will appear on the map like any other Pokémon and you can add it to your collection. If you have high IVs in health and defense and low in attack, save it, because despite not being top in PVP it can be useful in a super league, especially in a thematic cup.

your variant shiny it will likely go global with the Hoenn GO Tour. Yes, it is confirmed that it will come out in the Las Vegas face-to-face event, but we do not have too many details about the global event that will take place on the last weekend of February.