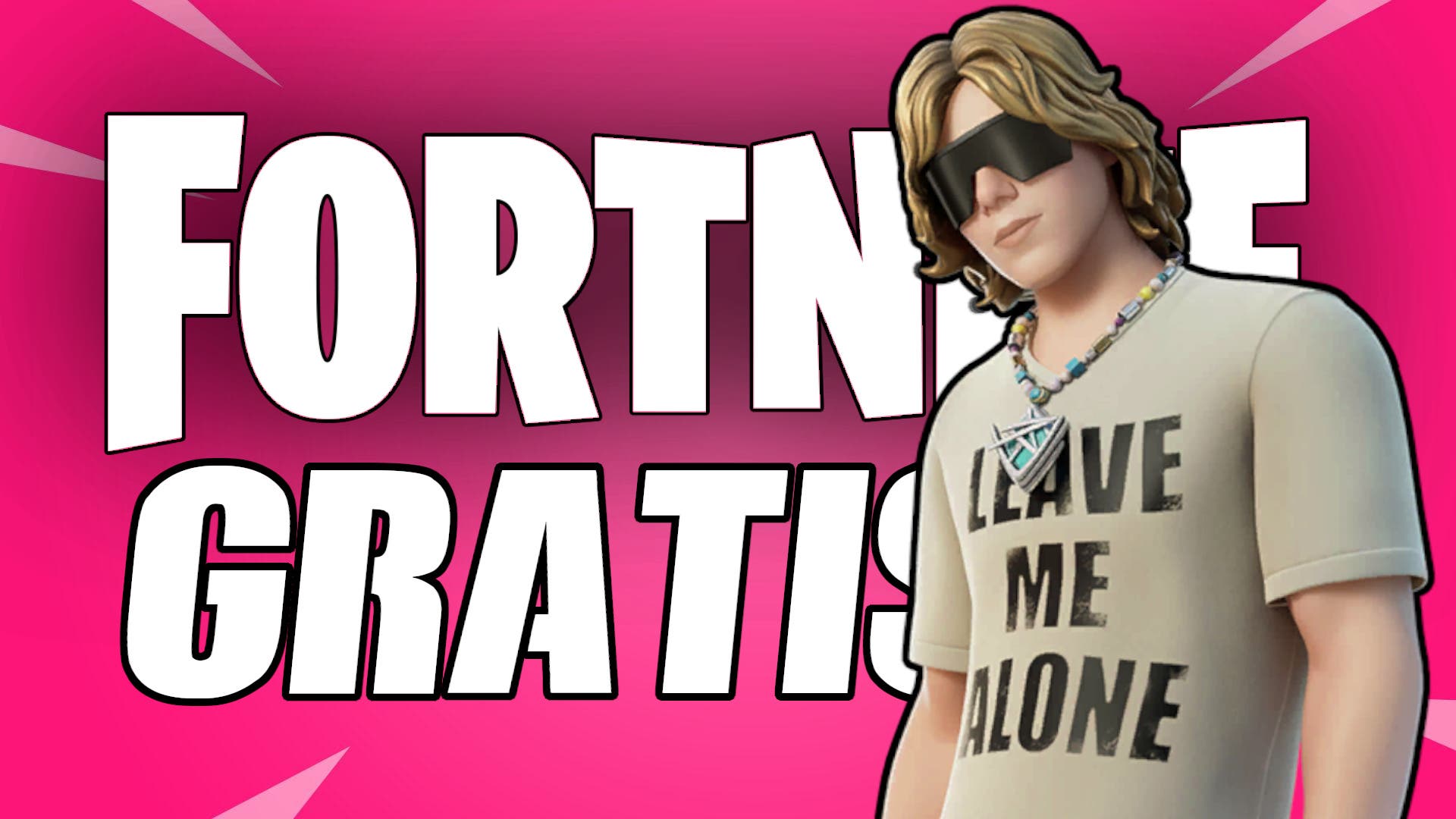 A few days ago I told you in this other article everything you need to know of the new concert that The Kid Laroi will give within Fortnite, but I want to dedicate another specific guide to tell you how can you get their rewards for free, since they are not exactly few.

You already know how things work in terms of the way Epic Games works: with each more or less big event, a series of items arrive that we can unlock without spending a single paVo on them. Then, I will tell you how the ones of this crossover between Fortnite and The Kid Laroi are unlocked.

Get free emotes, graffiti and more with the new Fortnite event and The Kid Laroi

Free items when participating in the concert

What do you think of the new event between Fortnite and The Kid Laroi? I read you in the comments.