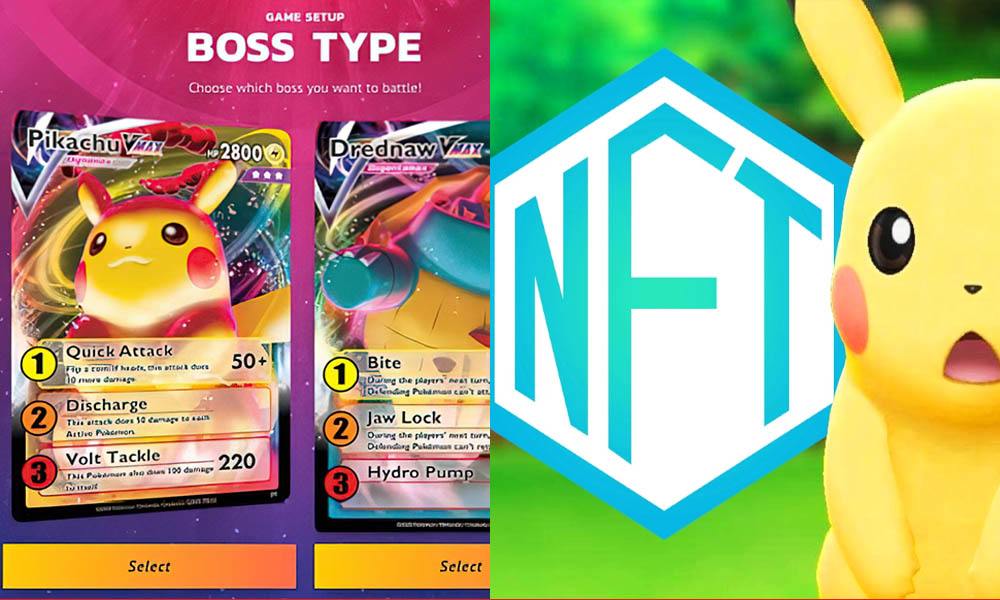 If you install this Pokemon card game, they can control your PC

Pokémon is a franchise that is a worldwide success, both in its animated version and in its video games. Speaking of video games, these have been very numerous over the years, but they have always been exclusive to Nintendo. PC gamers are waiting for a Pokémon game and in response to the need, many have chosen to download a new one. This is a NFT pokemon card gamewhich has turned out to be false and a means used by hackers to infect pc with malwaresteal data and control it.

Years go by and PC gamers still haven’t received a game from the franchise Pokemon. Being owned by Nintendoall the video games of the main saga appear on these consoles since the time of the game boy in 1996. There are also games like Pokémon GO which are exclusive for Android and iOS devices. But on PC we don’t have any of this and unless we use emulators, there is no way to play something like the latest titles scarlet and purple. 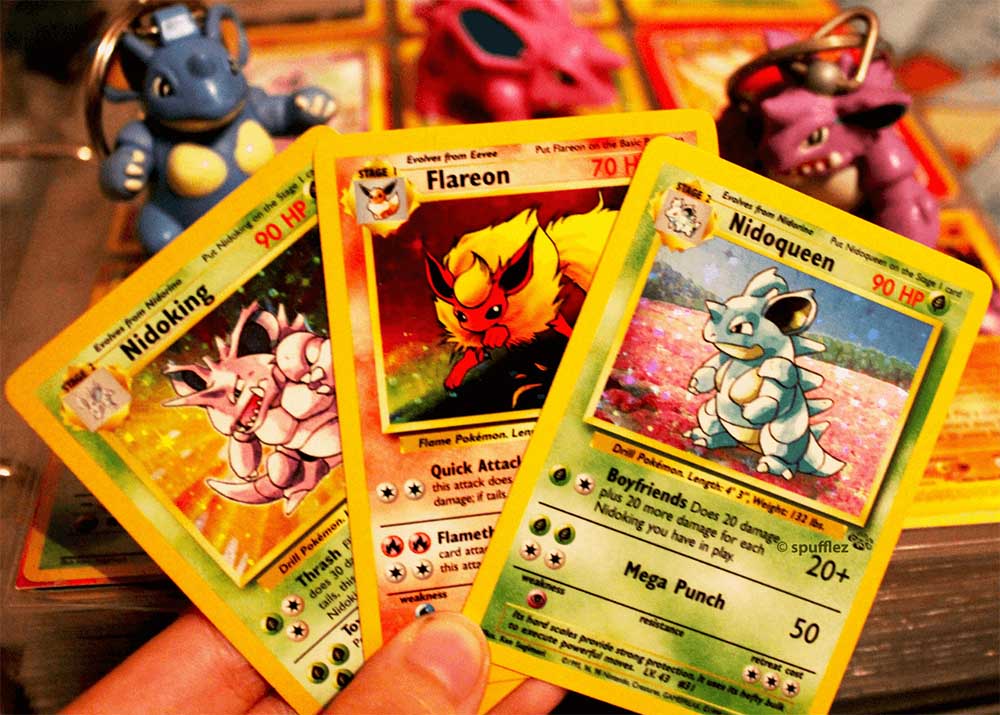 The interest of PC users in playing Pokémon games does not wane over the years. The closest thing we have to the genre is Temtem, which has received good reviews, but is also available for consoles. But it is still not Pokémon and before this, many users end up in websites of doubtful reliability to download games that really they are a cover. Surely you will remember the Pokémon cards and how famous they were back then.

Well, recently there was a Pokemon NFT game based on their cards to play it digitally just as you have done Magic: The Gathering. Knowing this, if you think you have seen something about it on the web, avoid it at all costs. Specifically, several websites have been discovered such as “pokemon go[.]io” either “beta-pokemoncards[.]io” offer that fake Pokemon game. Researchers have discovered that users who download this Pokemon NFT game and proceed to install it are exposed to malware.

With this Pokemon game, they can control your PC 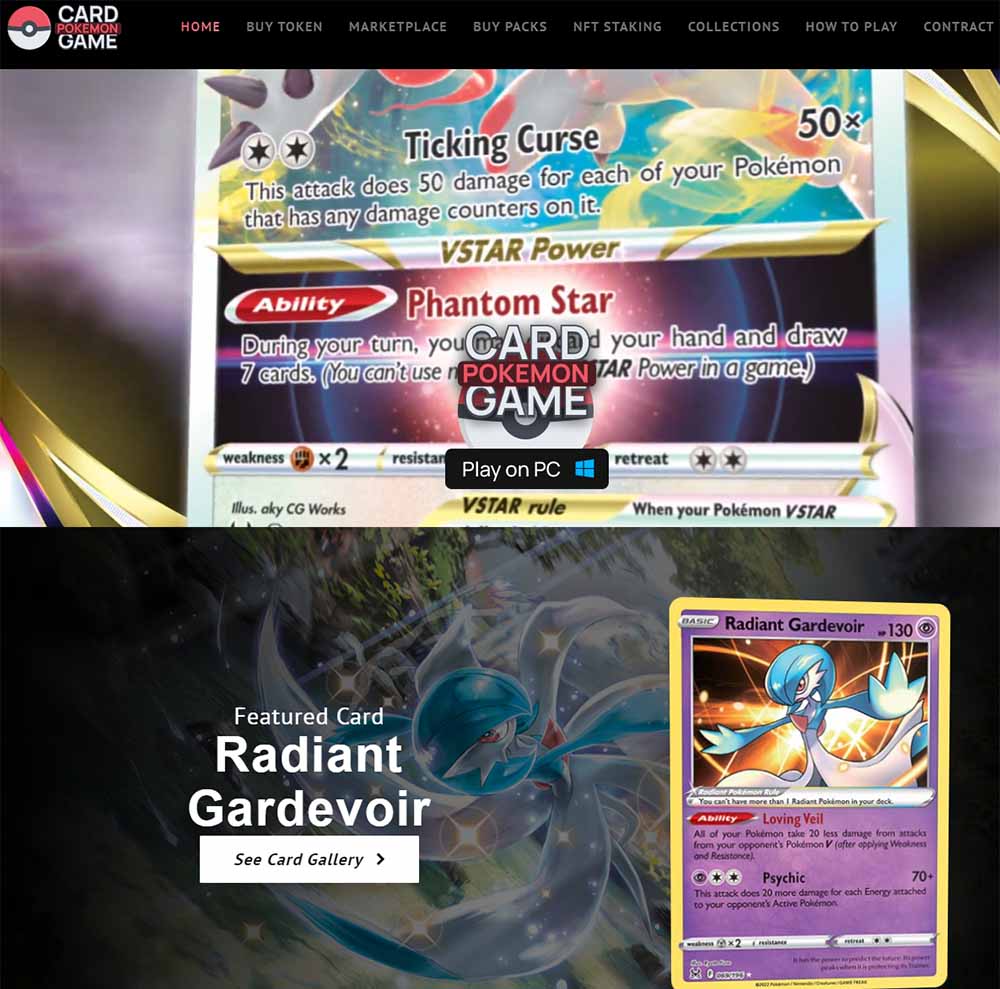 Clicking “Play on PC” on this fake Pokémon trading card game will install a NetSupport remote access tool (RAT). This will be installed in a new folder located in %APPDATA% and also, the files will remain hidden. The pro of all is that NetSupport RAT is considered a legitimate program to connect remotely to a PC. For this reason, it usually evade antivirus protection and herein lies the real problem. And, with the fake Pokémon NFT game installed, hackers can connect to your PC, control it, steal your data and install malware.

As examples of what the NetSupport Manager can do we have:

But of course, all this in the hands of expert hackers becomes a real problem. Fortunately, it is reported that both websites have fallen, although until recently at least one of them was still operational. Only time will tell if more websites with a similar theme appear or it all ends here.

Previous Valorant – Patch 6.0: Omen says goodbye to the one ways and Lotus and Split arrive
Next How to claim Fortnite Capture Points