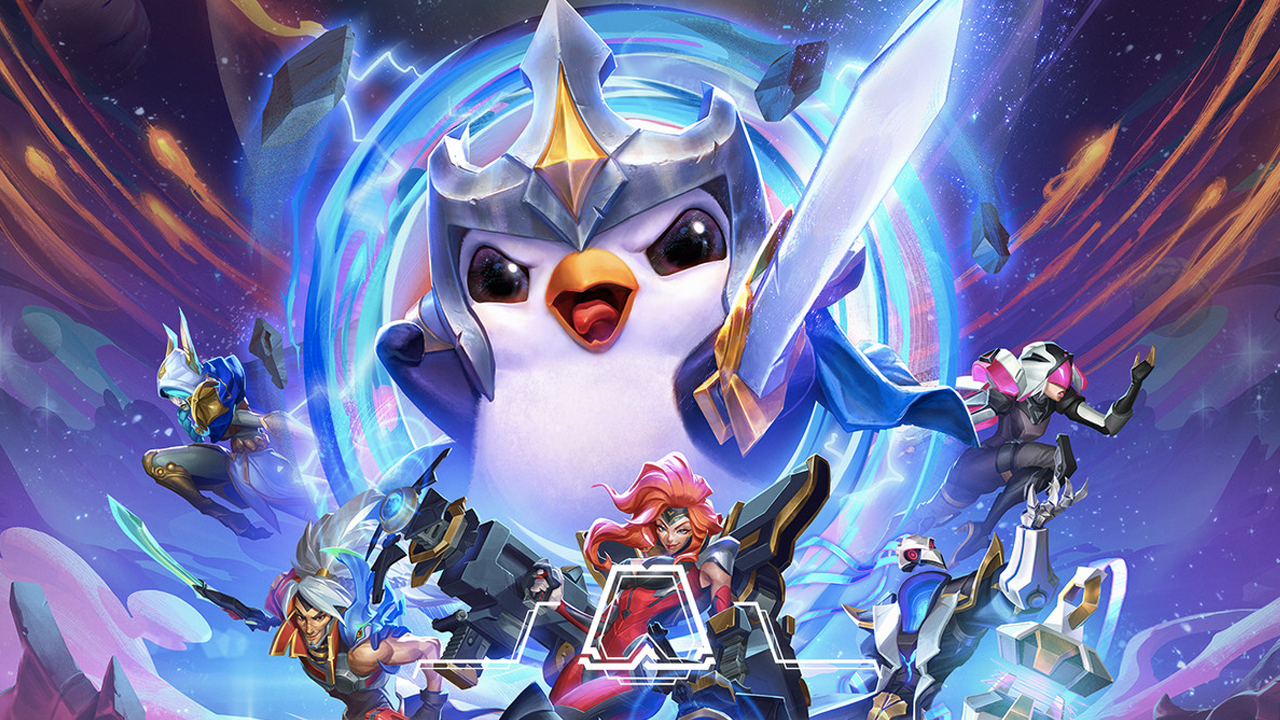 Riot Games suffered a cyber attack that resulted in the theft of one of its source codes from one of its installments of League of Legends. After this, he received a ransom demand to which he decided not to give in.

On January 20, 2023, Riot Games announced that it cut 46 jobs to optimize its teams and focus on specific areas of the company. After this, it was also confirmed that was the victim of a social engineering attack.

This means that a false identity was used that, according to the classic modus operandi, could have claimed to be an authority and at the same time seek to cause sympathy, with the aim of exercising a kind of psychological manipulation for an employee to reveal confidential information

This resulted in Riot Games lost the source code of Teamfight Tactics of League of Legends.

Nevertheless, the company decided not to give up, since they asked them for a ransom for the code.

“Today we received a ransom email. Needless to say, we won’t pay.”

Nevertheless, Riot Games acknowledged that it does have problems releasing new content due to the cyberattack.

“While this attack disrupted our build environment and could cause problems in the future, The most important thing is that we are confident that no personal player data or information was compromised.”

Because of this, the company is not really concerned with the code, he mentioned that what it entails, while important, is also It is experimental and preliminary content:

“The illegally obtained source code also includes a number of experimental features. While we hope that some of these game modes and other changes will eventually reach players, most of this content is in prototype and there is no guarantee it will ever be released.”

Riot Games will not pay and will not stop until the extortionists are found. He even promises that after finding the culprits, will release a statement explaining in detail what happened to your security system.

“We are committed to transparency and in the future we will publish a full report detailing the attackers’ techniques, the areas where Riot’s security checks failed and the steps we are taking to ensure this does not happen again.” stated.

Riot Games found great success with Summoner’s Rift League of Legends. After that, he acquired new opportunities with the delivery of Teamfight Tactics, Valorant and Legends of Runeterra —among others-.

We recommend you: LLA opening 2023: the games, schedules and predictions of the first week

What is it about Teamfight Tactics?

It is a multiplayer PvP autobattle game. You are on a board where you will have to position your pieces —champions— of different classes —combinable and upgradeable— that you will also have to position in a strategic format for when the board changes and puts you a random enemy.

It is an all against all of eight players.

Take a tour of Discord and don’t miss the news on Google News.

Previous Where to SEE LIVE the Opening of the LLA of League of Legends?
Next HyperX presents the ideal setup for this return to school – Technocio