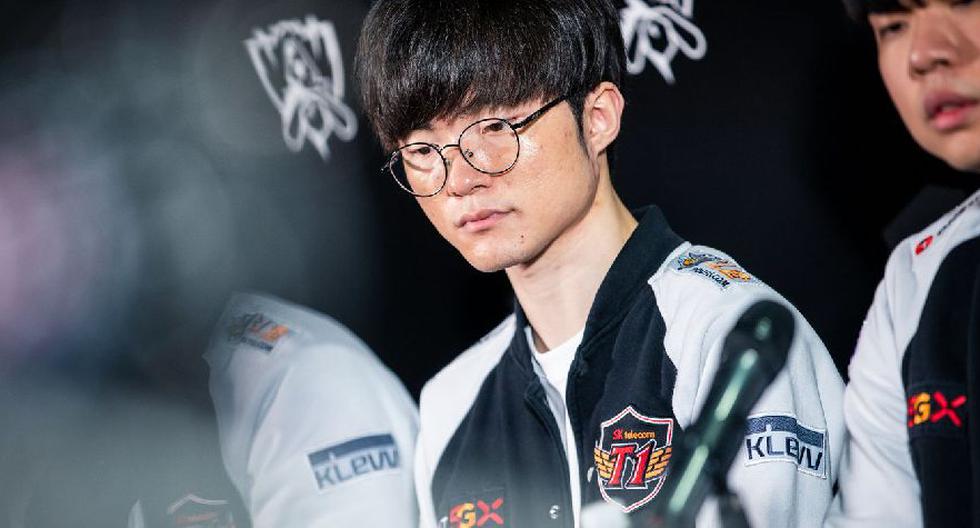 Lee “Faker” Sang-hyeok is one of the most prominent eSports figures in the world. He has managed to win the World Cup three times. League of Legends and he has been a finalist five times, one of them in 2022, where he lost by two to three against DRX.

He is only 26 years old and has already defined where he wants to play the rest of his career as a video game professional. He signed with him for three more years with T1, the team that has given him everything in the LCK.

Of course, anyone imagines that the MOBA is his passion and that he would recommend anyone to try it; However, his latest statements in a health program indicate otherwise.

The talk was between a Korean doctor, “Faker” and his teammate “Zeus”. As they ate, they discussed how to stay healthy as a high-performance athlete in the world of eSports.

Faker statements against League of Legends

“Faker” came to ask the doctor if he ever tried playing League of Legends, to which he responded negatively. Immediately, the pro-players released a controversial phrase in the interview.

“Good decision. There are many people who get stressed a lot with the game, so I think that not playing is a good option ”, commented the player. He explained that professional players are often very stressed by the game, but also “normal players cannot fully enjoy it.”

Previous The new game from Tango Gameworks, creators of The Evil Within and Ghostwire Tokyo, will be announced at the Xbox Developer Direct
Next Top 4 of the world eSports competitions