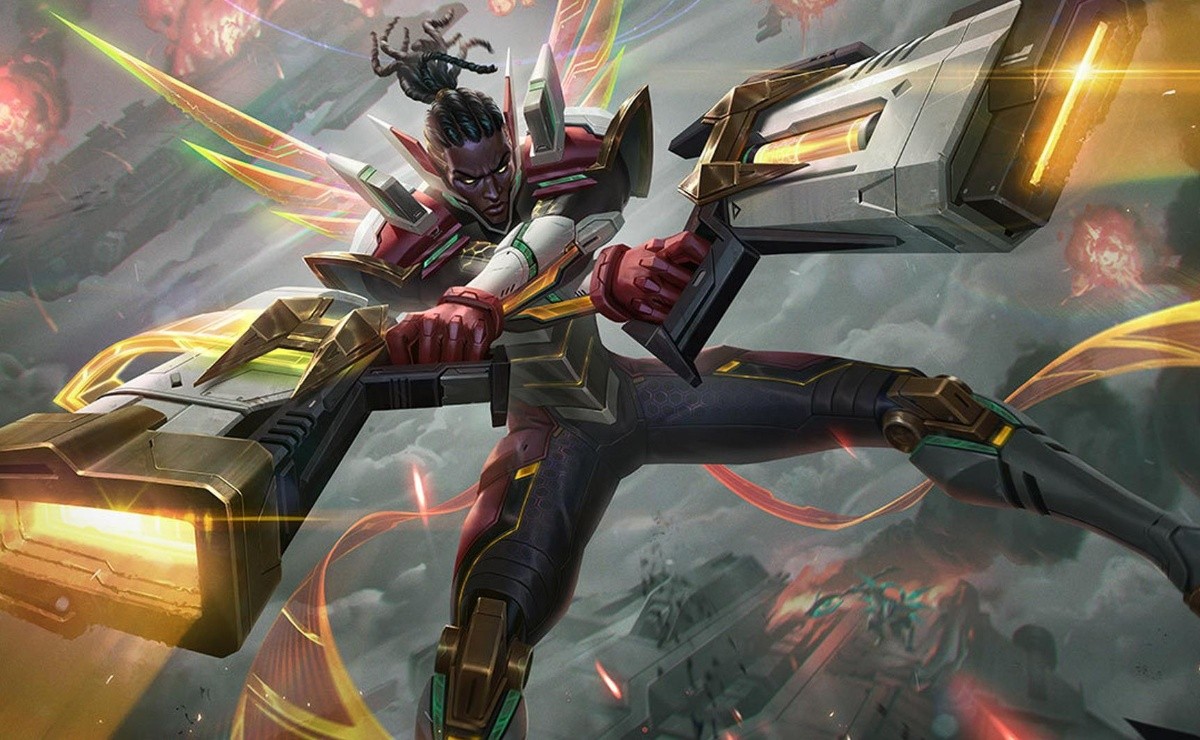 League of Legends skins and champions offers (week of January 23)

The new promotions with discounts on skins and champions are now available for one week in the Riot Games MOBA.

With the beginning of a new week, the offers and promotions of League of Legends have been updated and we have a new sale rotation, featuring five discounted champions, complemented by fifteen skins that have been reduced in price for a total of 20 sale items.

Champions on Sale in League of Legends (January 23 to 30)

Among the champions on sale we could say that we find one for each role. Bel’Veth is the most recent and its discount is 30% in RP, while for champions like nautilus the discount reaches up to 50%, Syndra Y Wukong can be obtained with a 55% discount and in the case of jhinthe discount will be 60%.

Within the skins, there is something for all tastes and the discounts range from skins to ridiculous prices such as 260 RP, like other more recent ones that also have discounts of a 27%just as it happens with Lucian Paladin of Attack Y Zap’Mawreleased just a few weeks ago.

The discounts will be available in the official League of Legends client until January 30, when they will be replaced by new items in the store.