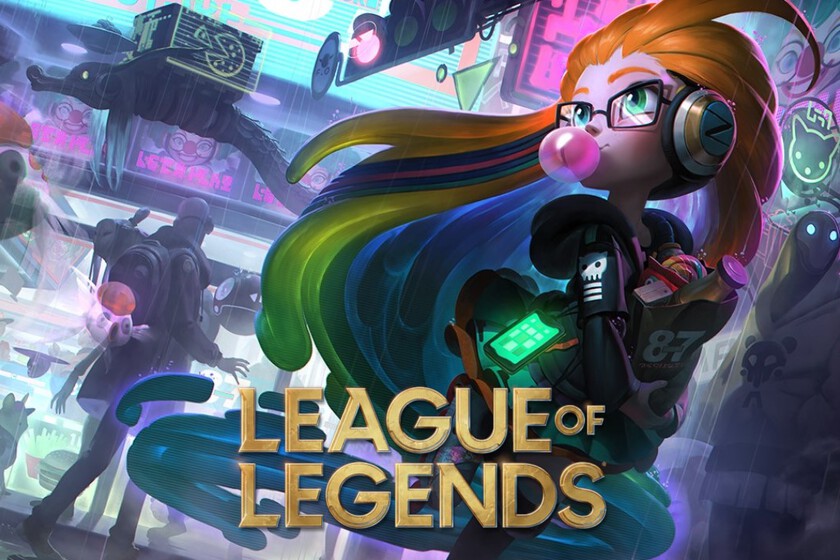 In a time when Riot Games he needed all the stability possible to work on the most requested improvements for his games, the company has suffered a computer attack. Hack of significant dimensions with which hackers have achieved extract the source code of League of Legends, Teamfight Tactics and an anti-cheat system that the developer used in the past. Fortunately, and although we will soon go into the relevance of the information obtained in the attack, Players’ personal data has not been compromised.

The consequences of the great hack to Riot Games

Riot Games has dodged the most important bullet, which was keeping player data private. However, the leak of the League of Legends or TFT source code could have negative consequences in the future. “Any exposure of the source code may increase the possibility of new forms of cheating emerging. Since the attack, we are working to assess its impact and to be able to implement corrections as quickly as possible if necessary,” the company explained.

Additionally, this exposure could give rise to unwanted leaks. Again, as explained by those responsible for League of Legends and TFT, the code obtained includes “a large number of experimental tools.” In this sense, some of the tests that the company was doing for future developments have been revealed. Although from Riot Games they hope “that the game modes or other changes reach the players”, it also makes a warning: “most of the content are prototypes and there are no guarantees that they will ever be released.”

Given its new commitment to transparency, Riot Games has committed to publish a full report in the future detailing “the techniques of the attackers, the security areas where failures were committed and the changes carried out so that it does not happen again.” However, the first step was to ensure that players would not have their security affected immediately or in the future. In this sense, the biggest setbacks exclusively affect Riot Games itself. 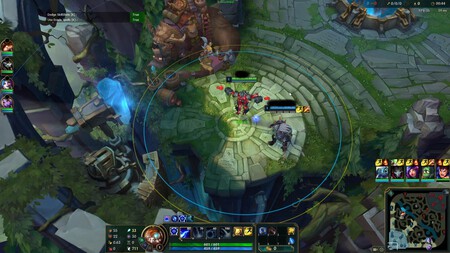 New ways to cheat could be coming to League of Legends

Of course, League of Legends or Teamfight Tactics players will not receive a full patch this January 24 as stipulated. Instead, every possible change has been prepared for release in the form of a ‘hotfix’ next January 26 under the name of Patch 13.1b. For LoL players this will mean having to wait longer for the ahri rework and for those of TFT a delay in the large-scale updates of some champion tiers. Order, yes, will be restored with the launch of the Patch 13.3 on February 8 according to him official calendar of a Riot Games that already glimpses tranquility.