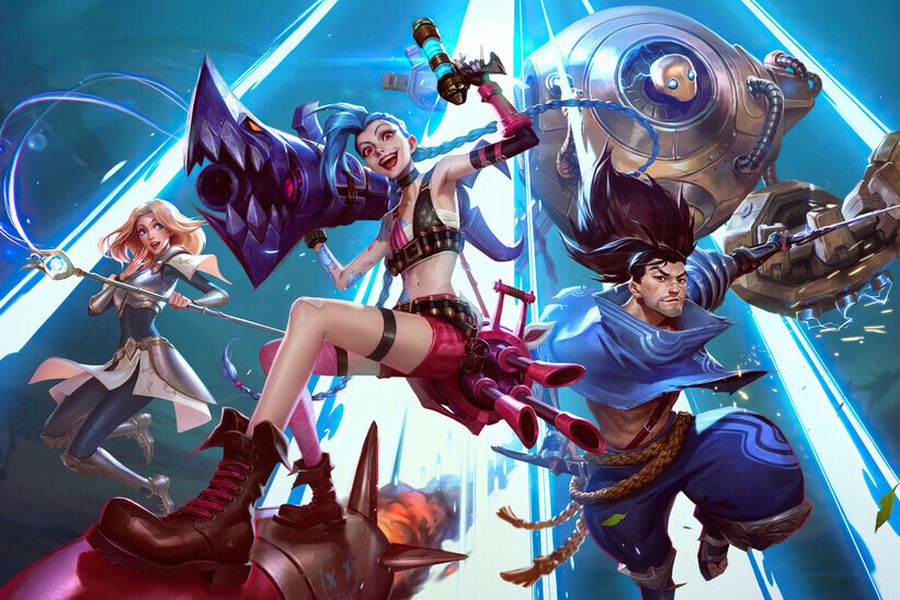 The source code of League of Legends, the popular moba from Riot Games, has recently been stolen by hackers.

The developer received a ransom email, and along with the game email, the source code for Teamfight Tactics was stolen.

“Today, we received a ransom email. Needless to say, we won’t pay. While this attack disrupted our build environment and could cause problems in the future, most importantly we are confident that no player data or personal information was compromised.”

At the same time, they referred to how the theft of the source code could affect the game, noting that “any exposure of the source code can increase the probability of new cheats. Since the attack, we have been working to assess its impact on anticheat and be prepared to implement fixes as quickly as possible if necessary.”

From Riot, they also anticipated the fact that several of the stolen items may begin to come to light, noting that “the illegally obtained source code also includes a number of experimental features. While we hope that some of these game modes and other changes will eventually reach players, most of this content is a prototype and there is no guarantee that it will ever be released.”

Riot Games announced the attack on January 20, and after this is that The release of patches for League of Legends and Teamfight tactics has been delayed.

Previous ‘Fortnite’ delays Unreal Editor update for creative mode; this is the reason
Next Tokyo, And it’s already available!