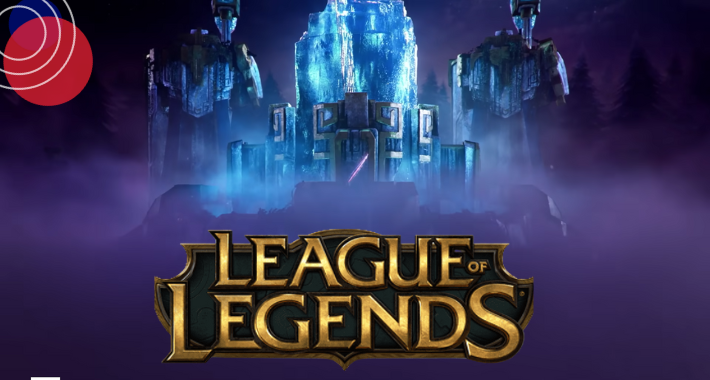 The video game studio Riot Games faced an attack in which one of its most successful titles was compromised, League of Legends (LoL).

“Earlier this week (January 16-20), systems in our development environment were compromised by a social engineering attack.“.

On January 24, he confirmed that the source code for LoL and Teamfight Tactics, as well as an anti-cheat platform, was extracted.

“Over the weekend, our analysis confirmed that the attackers had extracted the source code for LoL, TFT, and a legacy anti-cheat platform.“.

The company ensured that user data was not compromised for this incident, but it did cause the delay of LoL Update 13.2 due today.

For this reason, he reported that they are working to launch the largest number of changes planned today.

But, some changes like the visual update (ASU) will have to wait for the 13.3 update projected for February 8.

Riot Games claimed that the people involved in the crime demanded ransom money, but they refused to deliver it.

Video game companies are attractive to criminals because of the amount of money they make.

For example, SuperData, a market analyst, reported that in 2020 LoL generated more than $1.75 billion.

It must be remembered that since 2020 other companies such as Capcom, Valve, Crytek, CD Projekt Red and the powerful Electronic Arts have also been attacked.

Criminals enter the systems, steal sensitive information to extort companies or access the source code, the greatest asset of these creators.

Multiple attacks on the source code

With this code, bad guys can do everything from launching attacks in various ways to marketing it on dark web forums.

For example, owning it makes it easy to discover security flaws and methods to evade a game’s security mechanisms.

In this way, they can manipulate paid features within it, steal sensitive information, implant malware or simply sell exploits (software fragments) on the black market.

Another option that attackers find is to use the code to create cheats and mods for games.

Eset assured that the source code is also used for the creation of cracks, that is, modifications made to the code of a video game to allow the activation of features that provide advantages to players.

This situation discourages legitimate players, who abandon certain games due to the large number of people using them.

“In 2021, the Chinese police arrested ten people involved in an organization dedicated to the creation and commercialization of cheats.

“Through subscription plans for a long list of popular video games, such as Call Of Duty Mobile, PUBG, Fortnite or Overwatch, among others“.

Eset said in a statement.

After this action, China estimates that the criminal organization obtained about 76 million dollars in profits.

Previous AuronPlay wants Minecraft Extreme finalists to have only one life: “That’s what I’m going to propose”
Next Minecraft Legends revealed its release date