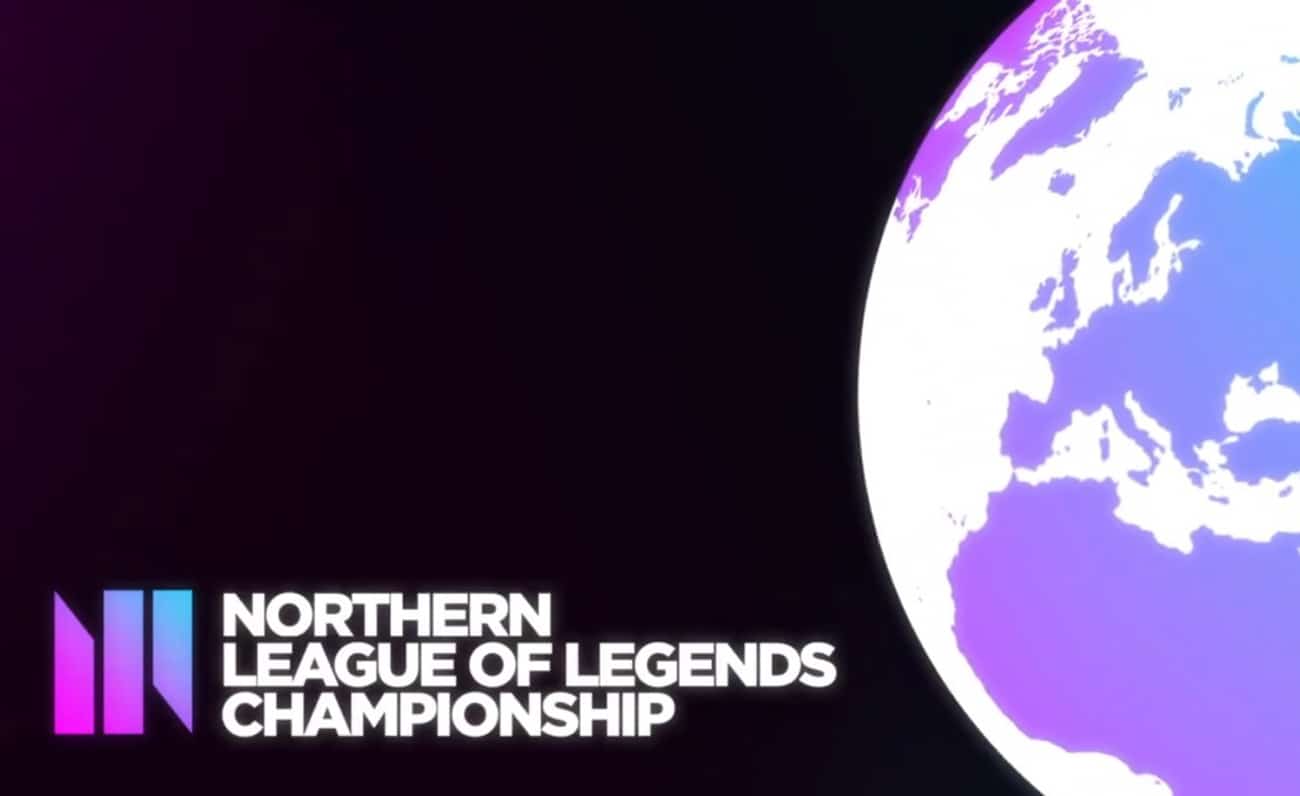 The esports platform Leagues.gg Y Riot Games have announced a collaboration for the next edition of the Northern League Championship (NLC).

The two companies will work together to improve the divisions of the NLC, and Leagues.gg will co-host the competition along with current NLC licensee Freaks 4U Gaming.

The NLC is a regional League of Legends competition in Northern Europe and the United Kingdom. The league is organized by Riot Games and esports producer Freaks 4U Gaming, with Leagues.gg now joining as another organizer.

Part of the European Regional League (ERL) circuit, the league has undergone significant changes ahead of its 2023 season, as several teams withdrew from the competition and Riot Games announced that it would be an unaccredited ERL. This last change has resulted in a reduction in the prize pool for the competition and in cutting expenses.

Leagues.gg is perhaps best known in the Nordic countries as a company specializing in the creation of grassroots esports leagues and tournaments in VALORANT, CS:GO and League of Legends. Working on the NLC marks the company’s return to League of Legends after a brief hiatus in 2021.

The company will also work on creating a Nordic hub for League of Legends through its platform, and will focus on helping casual gamers break into the NLC, according to a statement.

Changes to the league organization will result in some parts of the league operations being outsourced to Leagues.gg. Freaks 4U will remain the primary licensee.

In almost all respects, the NLC has performed exceptionally in 2022, especially in the production part, which F4U has executed masterfully. With us on board, we will focus on reviving national activities in the Nordic countries and try to diversify the fan recruitment model.

The main objective is to optimize costs and maximize the actors participating in the ecosystem. This aligns well with the interests of Riot Games and F4U.

Previous Video games are dangerous for Russian children, but not for the usual reasons · Global Voices English
Next Become an eSports specialist