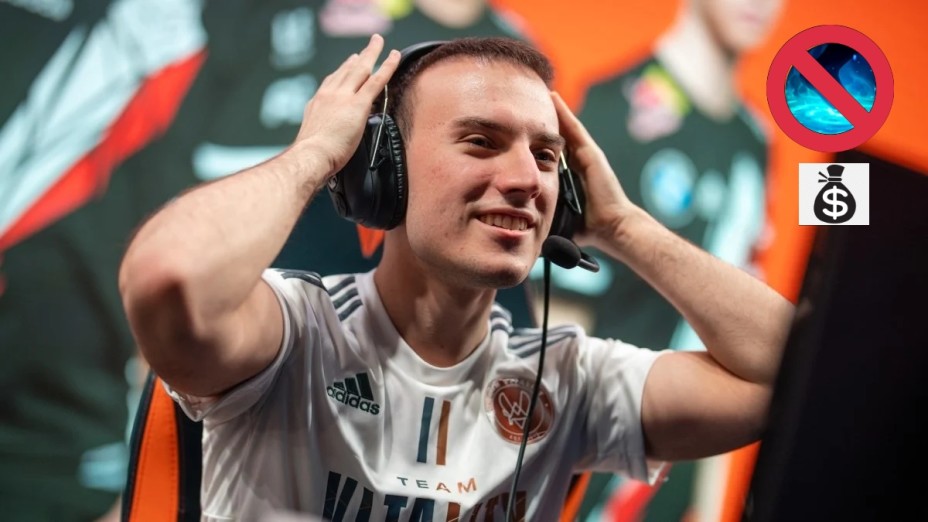 LoL – LEC: Riot confirms the fine to Perkz for using a forbidden rune with Ryze

Team Vitality is one of the clear protagonists in this beginning of the renewed LEC. With a team that aspires to everything, he’s given so much buzz both inside and outside of League of Legends Summoner’s Rift. On Saturday they were unexpected protagonists after the clash ended, and that is after discovering that Perkz used an illegal rune with Ryze. The LEC commissioner would have already given an answer, and this will be his sanction.

In Riot’s database of fines, all the sanctions and warnings to players and staff members of each and every one of the teams that are part of this EMEA league appear. The last update that is included in this document confirms that Perkz will receive an economic fine of 1,000 euros for having breached the regulations with the election of the Walk on Water rune with Ryze in his first LEC match against Fnatic, which ended in victory for the French team.

Undoubtedly, and in these terms, the fine for Perkz is quite derisory since he receives a fairly high annual salary and compared to other sanctions it is quite derisory. In the Ultraliga, for using that same rune, the bans from the second rotation were removed from the offending team.

A Team Vitality that excites

As far as the competition is concerned, Team Vitality excites. Unlike last year when they started 0-3, in this 2023 it has been the opposite and in this superweek they count their games by victories. In addition, they have done it against tough rivals such as MAD Lions or Fnatic, so two of the roosters that will fight for the first EMEA title of 2023 have already been removed.

With Photon and Bo at the helm, the organization of the wasps has taken a quantitative and qualitative leap. The Asian players are perfectly reading what the team is asking for, especially the jungler, and with this, Vitality has gone into steamroller mode in fights and laning phases, capturing any opposing overextend to punish them and gain an advantage over them. This week, they will have another litmus test in the second Superweek of 2023 and we will see if there is a team that can stand up to them.