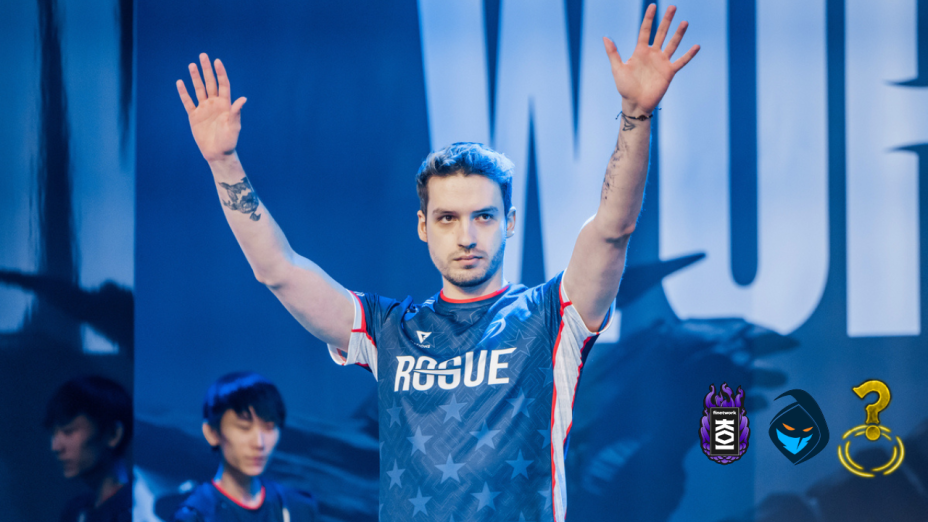 LoL: Mess in sight between KOI and Odoamne? The Romanian affirms that his departure was “a personal vendetta”

LoL: Mess in sight between KOI and Odoamne? The Romanian affirms that his departure was “a personal vendetta”

As Odoamne recounts in the content carried out by the European competition about the players, KOI (formerly Rogue), did not treat the exit from the top well, going so far as to say that they made life impossible for him to find a team with which to continue his career as a League of Legends player.

Trouble may come in sight with KOI in LEC and Odoamne. According to the player, someone from the old Rogue organization decided that they would not stay with him, so far everything is legal, since you can consider other diverse players for your sports project. However, the controversial thing comes from now on, since as he commented to the cameras of the highest league in EMEA of League of Legends, they banned other teams from talking to him and even claimed he would retire after 2022something that according to Odoamne was never on his mind, despite the fact that this rumor rang with great force during various sections of the past year.

This version counted by the Romanian player, has been corroborated by GrabbZ, former coach of Team BDS or G2 Esports in the most glorious stage of this European club. In streaming he endorsed the veteran’s words top laner so now it should be KOI who gives his version and clarifies all this framework regarding the departure of Odoamne.

Should Riot weigh in on this issue or do an investigation?

For those who do not understand English, we leave several translated fragments of what he said in this clip: “I feel that this is very strange. I felt that my individual performance was the best of my entire career. It was the best year due to my hard work and in compared to the rest of the players in my position”, to which he continued with a “It felt like a personal vendetta because the person in charge didn’t get along with me on an individual level.

This clip isIt has gone quite viral and on Reddit it has been in the most commented post in recent days. In addition, and having published it on Riot’s official channels, the company should investigate these words from Odoamne since they are quite serious and could have left a person without a job and also so that the image of KOI (former Rogue) can take the relevant measures if this is true.