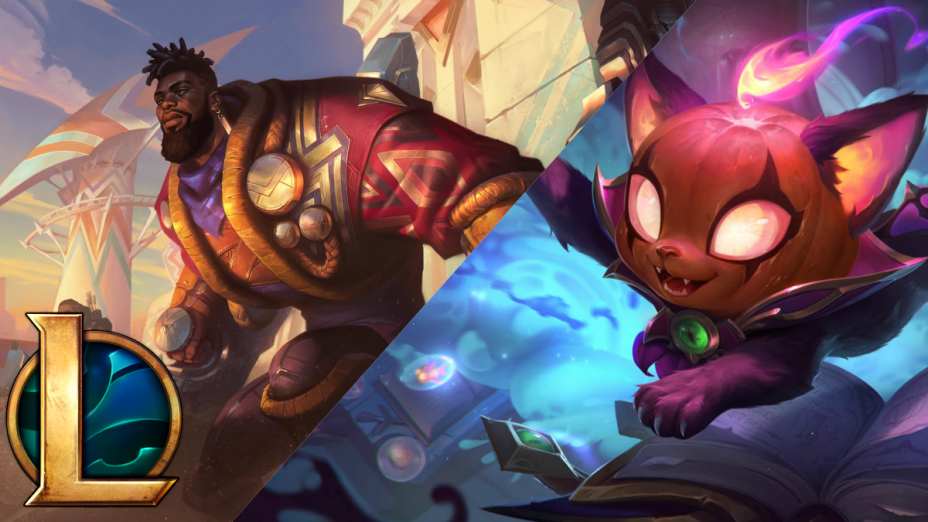 LoL: Riot advances Patch 13.1 with the long-awaited nerfs to Yuumi and K’Sante

The second week of January will be key for major Riot Games. Both Valorant and League of Legends present a new Episode and Season respectively in which they will bring with them numerous changes to their official servers. As a preview of what we will see in a few days, Riot has already published what will be the main changes that we will see in 13.1.

In it there are several adjustments that have been requested for a long time and that make the community quite happy, such as the nerf to Yuumi or K’Sante, which became a problem since its release, and Riot has tried to put a solution to it soon before it gets out of hand, especially with the start of the big international leagues in which it will surely be a priority in the drafts of the teams.

All the changes that will arrive with the Patch 13.1 of the game

Since @RiotPhroxzon is out this week I’ve got your patch update!

For champions we’re still mostly looking at soloq outliers as we head towards season start (10th). We’re also buffing up a number of underpowered items and adjusting Jak’Sho to make it less valuable on fighters. pic.twitter.com/dTiEvv6iz7

At the moment we do not know in detail what parameters will change of the objects or of these champions, so we will have to wait a few hours for these rioters specialized in the game to give more information about what they are going to touch and emphasize to achieve a certain balance in the Riot Games MOBA.

Without further ado, we leave you the summary of which this long-awaited patch 13.1 of League of Legends will be composed.

If you have been wanting to know more or to know when all the patches will arrive to the Riot Games MOBA, do not hesitate to follow our website and see the news that we leave at the end, where we inform you of all the update schedule that are planned in League of Legends.

Previous It is estimated at just over $100 million.
Next The best Android games to start 2023 off strong