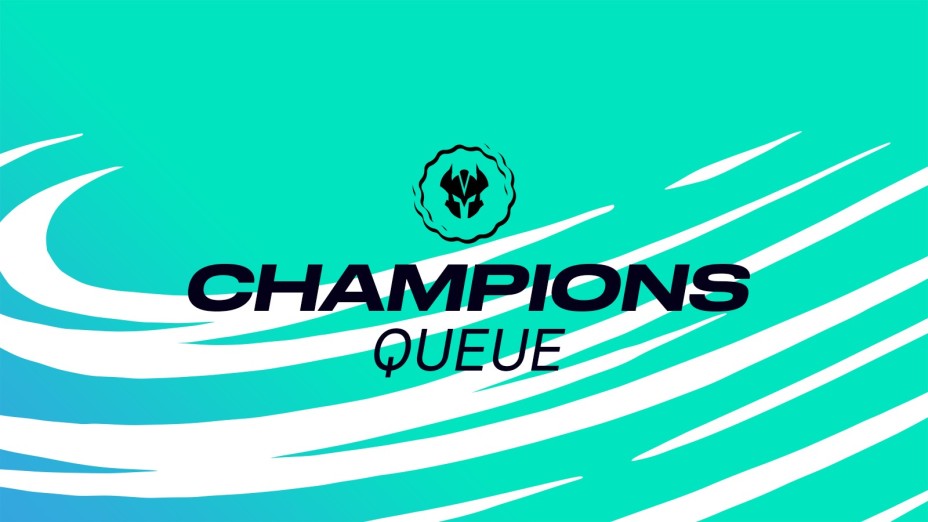 LoL: Riot listens to LEC players and they will have their own Champions Queue

It was something that had been asked for for many months and Riot has finally heard the prayers of EMEA players. This region will have a special SoloQ server, the so-called League of Legends Champions Queue throughout 2023. This queue will work via Discord chat, just as they have done with servers of this style, as in NA for the Worlds from League of Legends.

When can the Champions Queue be played?

From January 24 to February 23, the first split of this EMEA LoL queue will take place. will be active from From Tuesday to Friday in a single block of four hours a day, from 10 p.m. to two in the morning in Central European Time (CET) The last hour of the queue will allow you to make choices outside of your normal role, as we anticipate that fewer players will be available during this period. Our full schedule for 2023 is as follows:

Who can play it?

The players that will be able to participate in this EMEA CQ will be those summoners that are part of LEC and some ERL squads, as well as some professionals who would not have to be starters or former professional players who still play at a high competitive level.

Making a more extensive breakdown, we review who will be part of this Champions Queue:

Now it will be time to wait a few days to find out more information about this special queue, as well as the website where they can follow the results, if there will be financial prizes for the best players or which channels will be able to broadcast these games live as a spectator.

Previous Jokki, the editor of Auronplay, is the first eliminated from the Minecraft Extreme series
Next Minecraft Legends: trailer, story, platforms and more