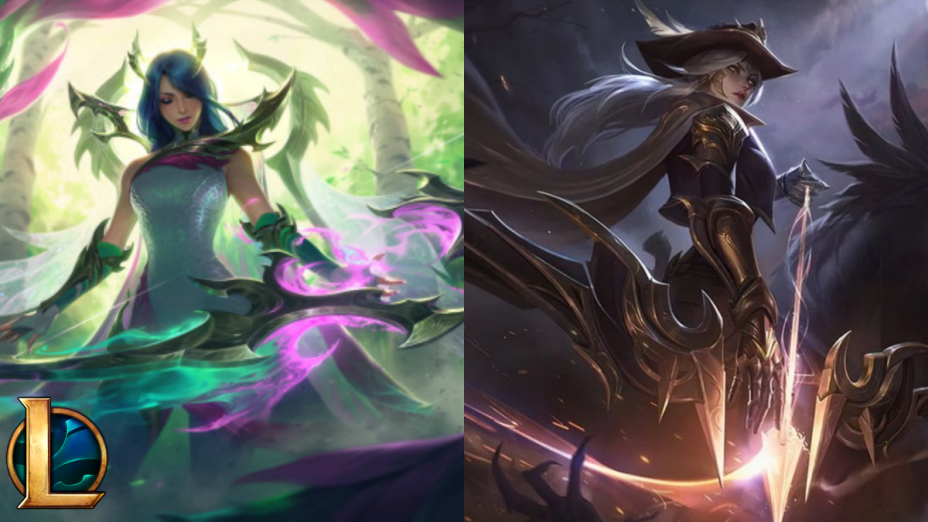 LoL: The great revolution of Season 13? Possible Consequences of ADC Changes in 13.2

ADC complaints about their lack of impact in soloQ of League of Legends they are nothing new. Several of them were already complaining before the durability patch, which pushed them even deeper. The exasperation of the players gradually increased, especially since no changes had been made to the role or favorite items during Pre-Season and the launch of Season 13 . Players felt that Riot Games had forgotten their role, until the Phreak video surfaced in patch 13.2, announcing big changes.

12 champions will have a buff in terms of mana, either through their base amount and/or mana gain per level and/or mana regeneration and/or the cost of their spells. These characters are: Ashe, Caitlyn, Ezreal, Jhin, Jinx, Kai’Sa, Lucian, Miss Fortune, Senna, Sivir, Twitch, and Xayah.

However, while these changes can be important for characters like Sivir or Ezreal, since they rely heavily on their abilities to deal damage to enemies and clear waves better, this is not what is most striking. The The true revolution comes with two objects, such as the Infinite Edge and Navori’s Swiftblade. Both items have a passive that increases the critical strike damage of auto attacks (FI) or increases the damage of abilities and reduces their cooldown on each auto attack (Navori).

Todayfor these passives to activate, the ADC must have at least a 60% critical strike chance. This means that given the current stats provided by ADC items, these items are typically purchased third, behind mythic and another attack speed item, or four if you count boots.

Therefore, their spike in power comes quite late in the game, as they must first complete two items that are usually quite expensive. The patch will lower this requirement to 40% and should allow ADCs to purchase these items after completing the mythic and its boots.

As icing on the cake, the shield brought by the Bloodthirsty will also be improved. Unlike the other two, it shouldn’t build faster, but it will still provide better protection in mid and late game.

Possible consequences of the changes

The purpose of these changes is that critical damage ADCs back in the spotlight. In it PBE this seems to work pretty well, and even champions who don’t rely on crits are considering this option, like Ezreal, to who the renewed Navori seems to enter his itemization.

Since the current domain of the supports are the enchantersSince they are the best possible partners for those ADCs that lack protection, it seems that all the lights are green for critical ADCs to return to the front of the stage. Neither It’s even impossible for hypercarries (Jinx, Cait, etc.) to be somewhat strong in 13.2. If so, they’ll be nerfed in future patches, but after months of what were often seen as “walking wards”, they deserve to treat themselves for a few weeks.