The company also confirmed that they will have its traditional June event live from Los Angeles. This year they will compete for the attention of gamers both E3 as the Summer Game Fest. 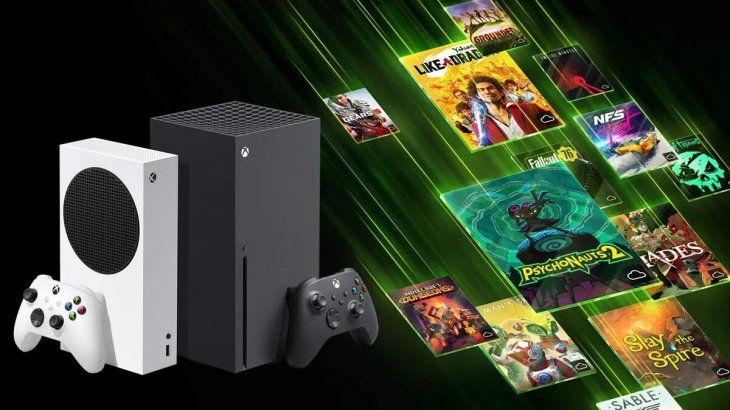 Mojang, developer of Minecraftthe videogame best seller in historyopened the presentation with a look at the upcoming spin off from the franchise: Minecraft Legends. this title It will arrive on PC, Xbox and Nintendo Switch on April 18.

In direct the company put special focus on the multiplayer aspect of duels between different teams. In addition to one solo and co-op campaign, players will be able to group themselves in fights of one team against another to defend a base while trying to capture the enemy’s. During these battles, the emphasis will be placed on the strategy for the attack and the distribution of specific roles such as collectors, builders and attackers.

The Turn10 team detailed theThe great technological advances that the next edition of the Forza Motorsport racing game will have. A From this, they hope to make the most of the capabilities of the Xbox Series X console.

The title will include over 500 real world cars to choose, with 800 different modification options and also more than 20 environments with different circuits for running. Five will be new and the rest will be fan favourites.

Especially, the focus was on the realism that Forza Motorsport will demonstrate. Every sound, auto part, environment, public, dirt, wear, modificationeverything will be reflected in each audiovisual and playable aspect in this title that, for now, No release date yet.

like a surprisedeveloper Tango Gameworks announced a new gamecalled Hi-Fi Rush, now available to experiment. The title is developed by shinji mikamifamous for having created the franchise Resident Evil.

Hi-Fi Rush is an action rhythm game in which the player must sync your attacks to the beat and order to cause more damage. “You play as Chai, a trying rockstar and the victim of a corporate experiment. that can feel the rhythm of the world,” the developers explained.

Redfall has a release date

One of the titles that has been pushing Xbox the most for their future releases is Redfall, an open world narrative game and first person shooter where a player, or several, will search defeat a legion of vampires In an island. Now I know announced that the title will arrive on May 2 on Xbox and PC.