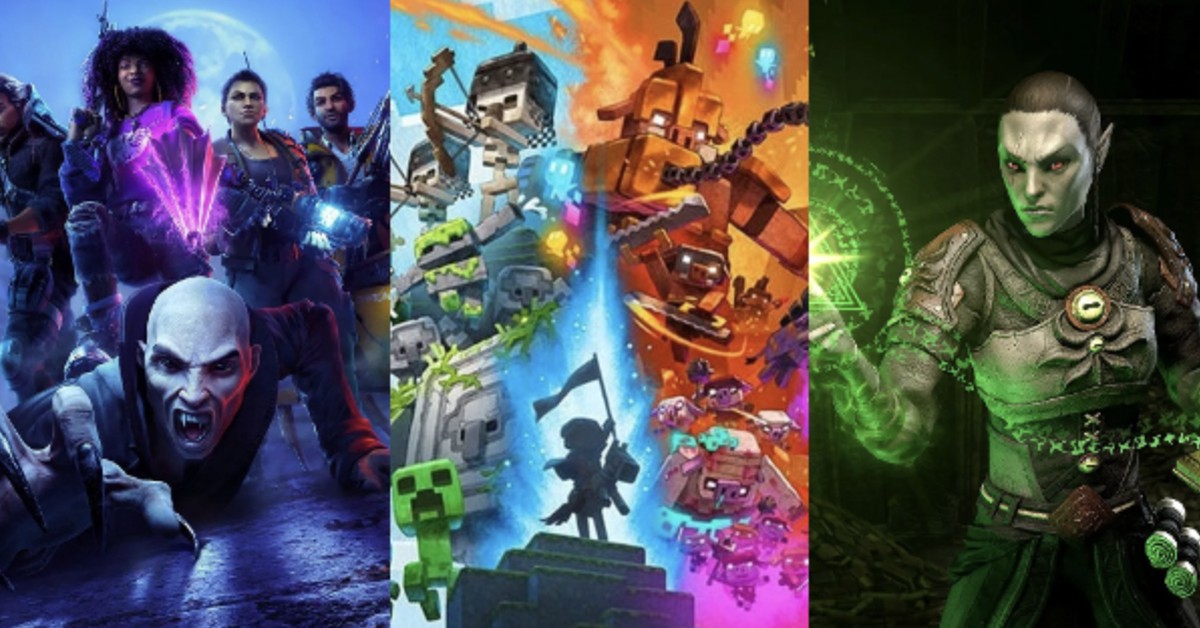 As promised, this January 25th the Xbox Developer Direct 2023with few surprises to be the first event of the developer in this 2023.

In addition to publicizing the new work of Tango Gameworks, who brought us Ghostwire: Tokyo in 2022, which can now be played on xbox game pass.

Here are all the announcements from the Xbox Developer Direct 2023.

Minecraft Legends It was the first thing that was shown in the Xbox Developer Direct 2023being the new title of the franchise, which appeals more to action than construction.

The trailer presented at the event focused mainly on the gameplay, in addition to revealing the release date: April 18, 2023 for PC, Xbox, PlayStation and Nintendo.

Hi Fi Rush was the only surprise Xbox Developer Direct 2023, being the mentioned new game from Tengo Gameworks, one of the Bethesda studios.

Hi-Fi Rush is a kind of arena fighting game, where we have to defeat our enemies in several rounds. Now available on Xbox Game Pass.

Forza Motorsport came to Xbox Developer Direct 2023 with a video of the development of the game, where it shows the team behind this new installment of the saga.

In addition, some gameplay scenes were shown, looking very impressive on a technical level. This new Forza Motorsport Coming to Xbox sometime in 2023.

the retarded redfall finally gave signs of life in the Xbox Developer Direct 2023 with a new advance, which shows us all the details of this new Bethesda title.

We can see more of the Redfall gameplay, some details from the developers and the expected release date: May 2, 2023 exclusively for Xbox.

finally the Xbox Developer Direct 2023 gave way to the presentation of Necrom, the new chapter of The Elder Scrolls Online.

From what can be seen in the trailer, this expansion for The Elder Scrolls Online will take us to the legendary Morrowind. Necrom will be available on June 5 on PC and on consoles on June 20..