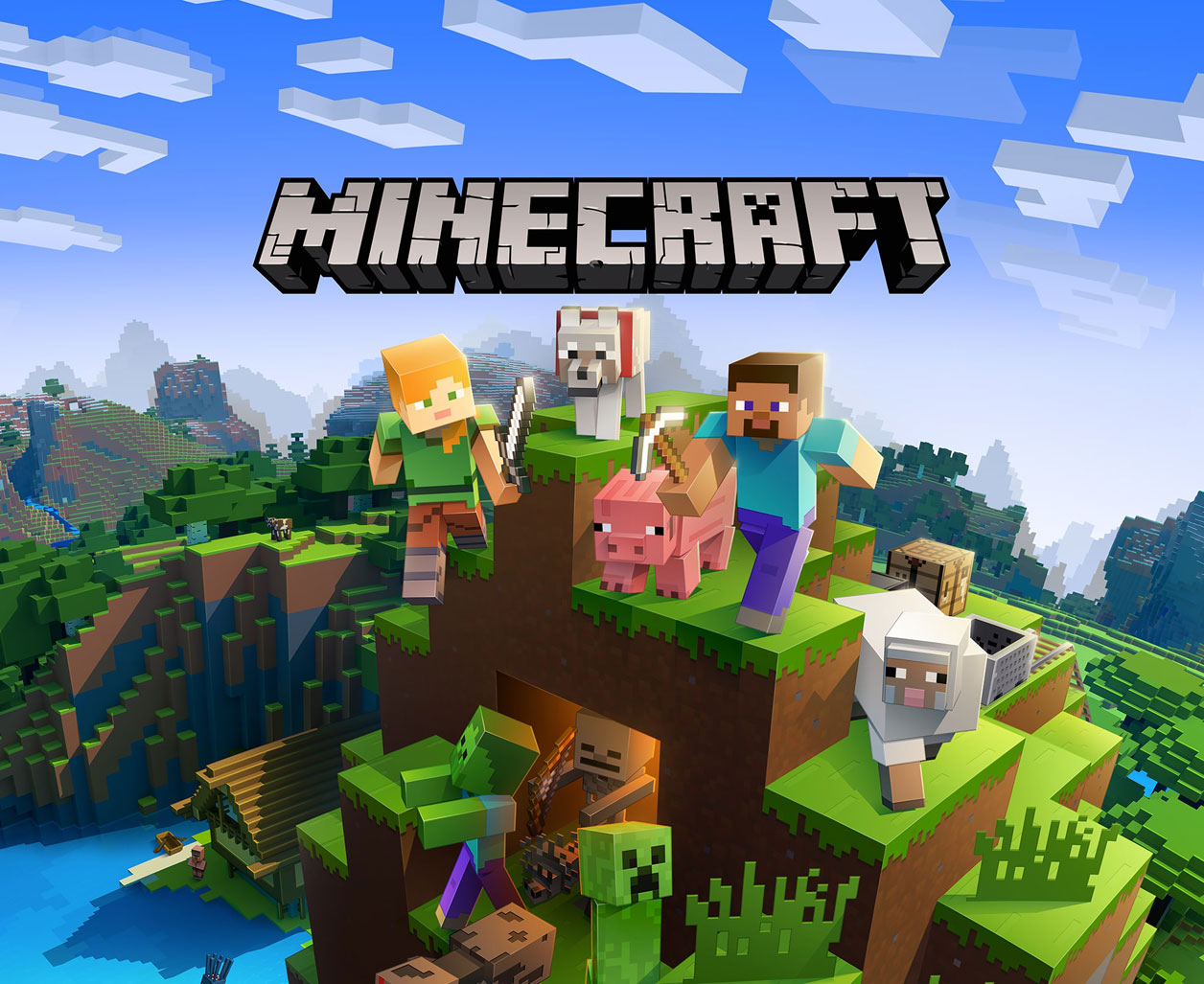 Minecraft is an open world game, and it doesn’t have a clearly defined goal. This allows a great deal of freedom in terms of choosing your way of playing. Despite this, it has a system that grants achievements for completing certain actions. The camera is first-person, though players have the ability to switch it to a third-person perspective at any time.

The dynamics focuses on the placement and destruction of blocks, since this is made up of cubic three-dimensional objects, placed on a fixed grid pattern. These cubes or blocks mainly represent different elements of nature, such as earth, stone, minerals, logs, among others.

Players are free to move around their environment and modify it by creating, collecting and transporting the blocks that make up the game, which can only be placed respecting the fixed grid. They can create farms, which are structures and mechanisms to get a certain material easier (for example, a farm that generates gold automatically). Special structures such as villages, mining galleries, sea temples, pyramids and jungle temples can be found.

In the beginning, the player finds himself in a world generated by an algorithm, which allows it to be theoretically infinite and never generate two identical worlds. You are free to move around the terrain, made up of different biomes, including deserts, savannahs, jungles, oceans, plains, tundras, and so on. It has its own time cycle of day and night, with one day in the game equaling 20 minutes in reality.

The survival mode is based on real life combined with a bit of fantasy and it is all about surviving the attack of the multiple creatures that emerge in the dark or at night. The maximum stamina that the characters have consists of 10 hearts (20 health points). In this mode, tools, weapons, and armor are spent with use.

In creative mode it focuses entirely on the free build aspect. Players have an unlimited supply of all the blocks and objects in the game, which they can place and destroy instantly.

Hardcore mode is identical to Survival mode, except that after the player dies, the player can no longer be revived and the difficulty is set to Hard.

Spectator mode allows players to fly through blocks and see the world without interacting with it. The hotbar becomes a menu that allows you to teleport in the game. It is also possible to view from the point of view of another player or creature.

Adventure mode is intended for players who are dedicated to creating maps for users who wish to play online or solo.

Previous Redfall will have an update for the Deluxe Edition that includes a DLC, and its price has already been leaked in the Microsoft Store
Next Fortnite presents Wild Dreams of The Kid LAROI