To Niantic, the company that sneaked into the homes of millions of people around the world with its successful Pokémon GO, seems to like looking up at the stars. Its great popularity and, above all, the model conceived in its game based on the Pokémon saga has led them to want more. that’s why it exists NBA All-Worldthe new game from the Americans that, with an extremely similar formula, aims to once again dominate the augmented reality market.

The NBA All-World video game has introduced a new way of experiencing basketball from your mobile phone, which allows you to compete against current NBA players and sign them to form a team with which to compete on local courts.

The video game revolves around four fundamental axes: Explore, Equip, Compete and Manage. The goal of NBA All-World is to build a team of current players from the biggest league in the world and beat the rest of the players on the leaderboards. It’s simple: go out, find good players, recruit them, upgrade them, earn points, get more rewards for it, etc, etc, etc.

The players are on the map, and to recruit them, it is enough to interact with them and win them in a minigame. Before, Pokémon were captured; now players join our team. Regarding these, it should be noted that only the current ones that compete today in the league are available; if you expect to see Shaquille O’Neal, Michael Jordan or any other classic, you’re going to have to wait. “These are ideas that we have, but for now we only have contemporary players,” Niantic representatives said at the presentation.

Previous Valorant: Riot would add weapon skins for KOI, Giants, Team Heretics and the rest of the VCT teams
Next Fortnite: What will Wild Dreams, The Kid LAROI event offer? 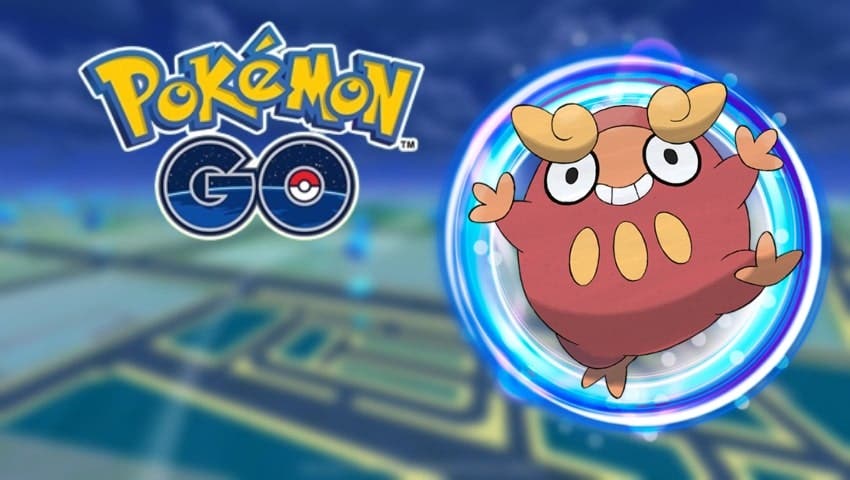 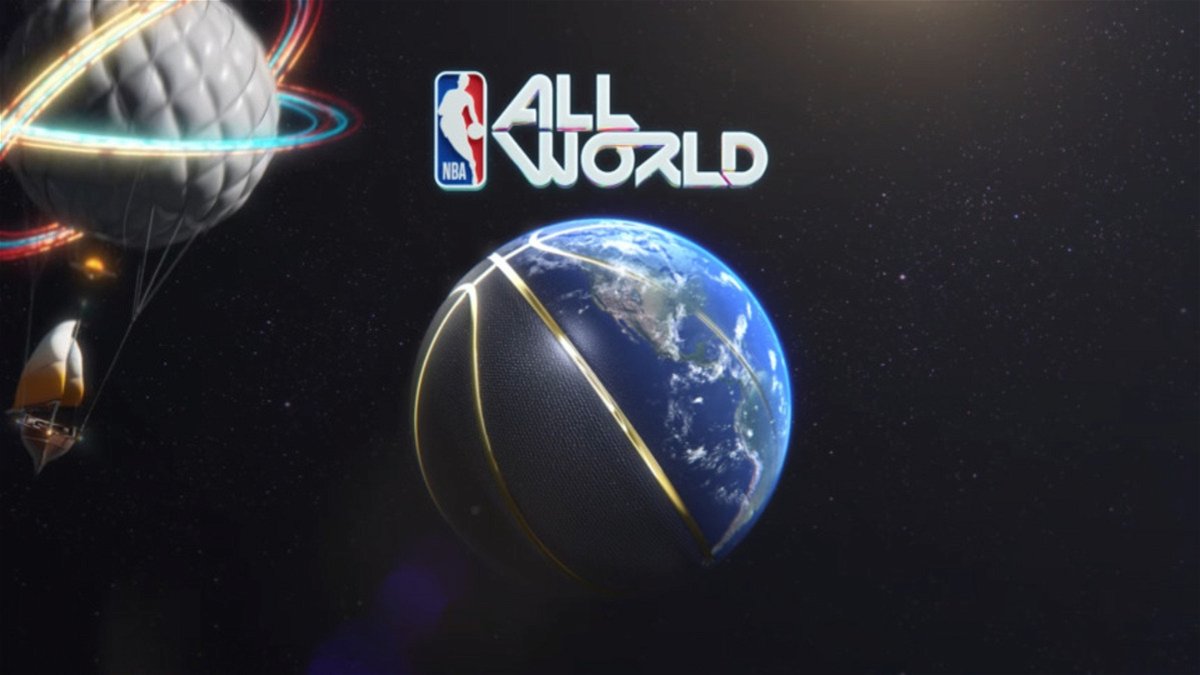