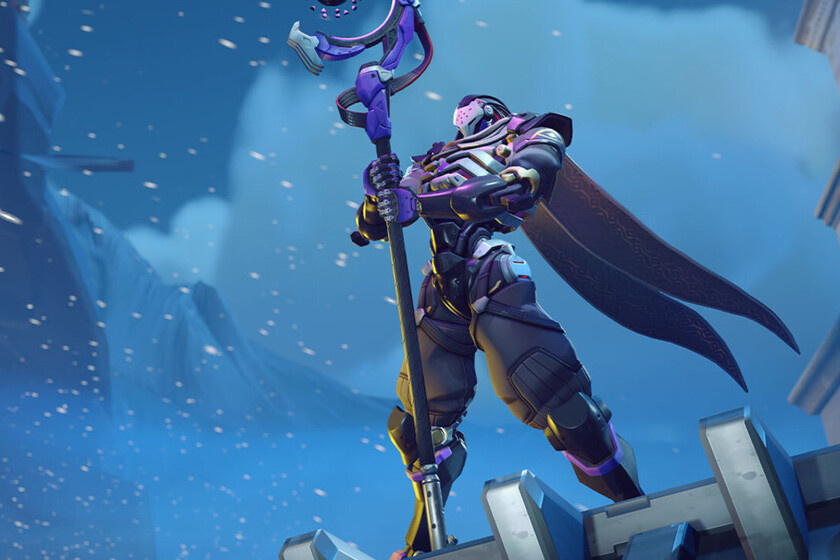 Overwatch 2 celebrated its third month of life on January 4 as one of the most played multiplayers of the moment. For many, Blizzard’s hero shooter has recaptured the glory of the past, although he is far from perfect and his problems with the in-game store prove it. Be that as it may, the game continues to expand and, believe it or not, it is in a kind of early access. The new addition to Overwatch 2 is the Capture the Flag mode, finally available in the competitive game.

To date, Overwatch 2 only had 2 game modes in its ranked: games with function queues, and those with open queue. The same methodology that we find in the casual ones, although from this week, the Capture the Flag 5v5 mode It is now available for all players.

This “new mode” also brings with it a series of challenges available in the “Challenges” section from the main menu. Although it has at least 2 unique challenges that we get only when playing Capture the Flag, the rest accompany the different ranks of the game.

The game mode was already present in the first installment, but its inclusion in this sequel is unique, since in no other section of the game do we find this mode except for the custom games. We don’t know why the US team decided to release it after the game was released, but until further notice, will stay forever in the game.

At least for now, Capture the Flag cannot be played in casual or arcade matchups, though this may change in the future. the game is on constant update and, as of today, Overwatch 2 is enjoying the mid-season event “The Battle for Olympus”.

Previous Hogwarts Legacy is the best-selling game on Steam before its release
Next Riot ‘cancels’ the survey on the next reworks of League of Legends, but for a good cause: “we are looking at previous results and working on it” – League of Legends