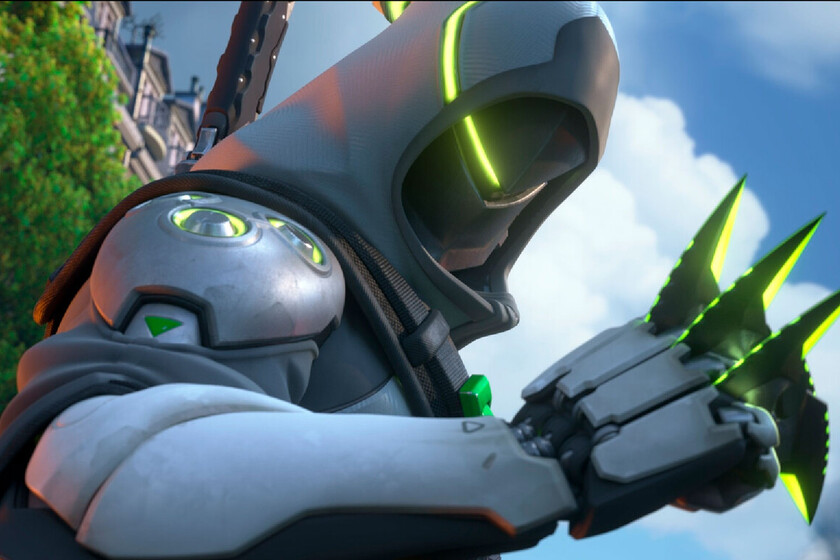 Having passed the incredible wave of its launch, Overwatch 2 is managing to maintain itself as one of the free-to-play games of the moment. Despite the controversies that have come with its new monetization, the video game is going through a good moment, and this has been reflected in the return of its most important competition: the Overwatch World Cup 2023.

Last December, we already talked about how the phases of this online shooter world cup were going to be. In that post, we talked about what January will be like when we start getting more news about Blizzard’s biggest competition. Today we finally have More information about your participants.

With 36 teams, we are going to have 6 groups for online qualifiers. In it block A of the EMEC group (Europe and the Middle East) will be our selection, Spain. There will also be Belgium, France, Great Britain, the Netherlands and Italy. Here are all the blocks:

Since 2019, this is the first time we’ve seen the Overwatch World Cup on our screens again. China having taken the podium in that event, has a place secured after the heats, leaving us with 15 other teams: 3 in blocks A and 2 in blocks B. In this way, more than half of the participants would be eliminated.

Each regional team will have a manager, coach and social leader, but these have not been chosen yet. In the official statement from Blizzard, they tell us how to send an application to be able to fill this position. You dare? The Term will close on January 30.with selection occurring between February 1 and 10.