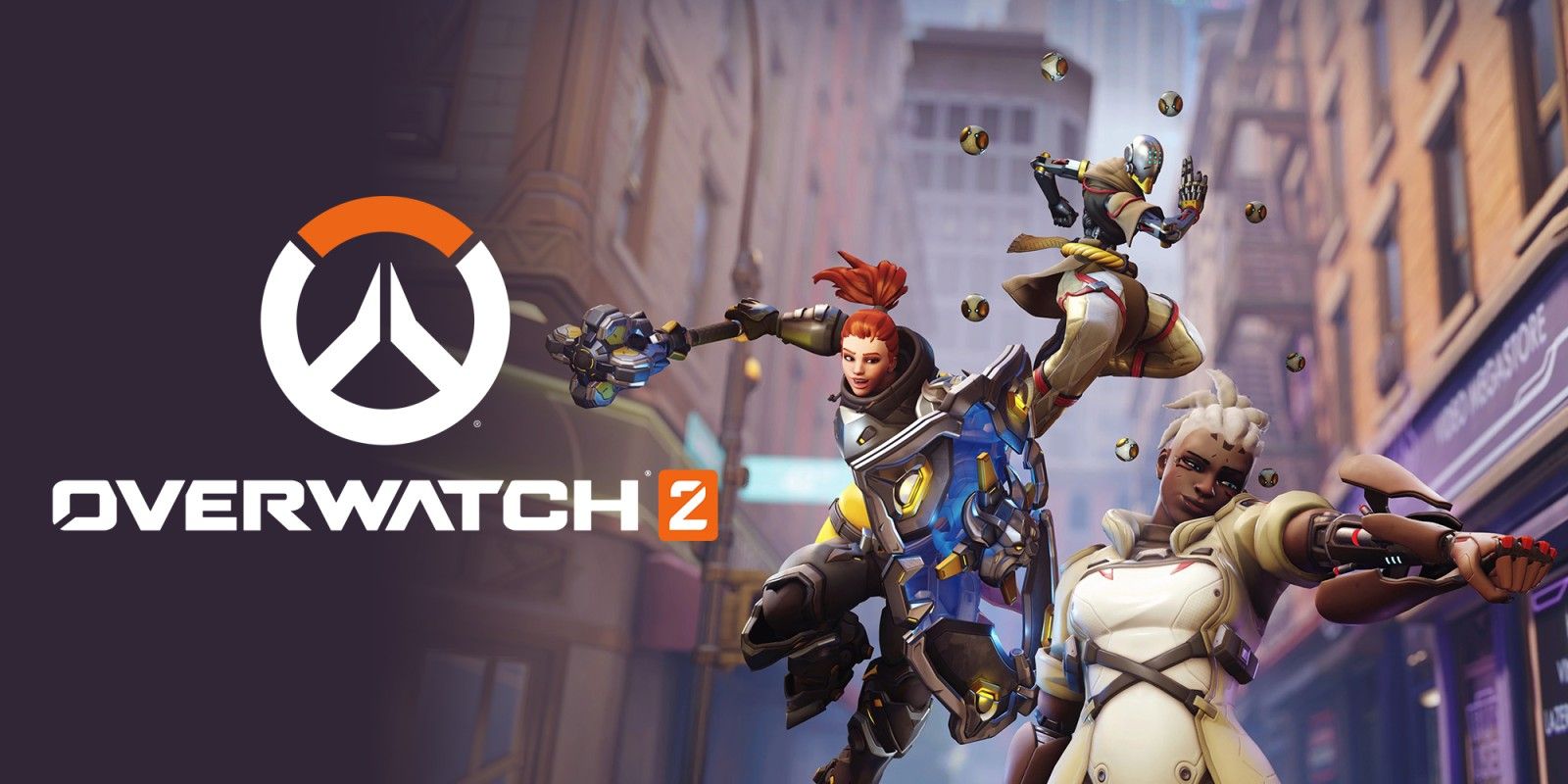 Overwatch 2 shuts down in the Chinese market

What until a few years ago seemed unthinkable has ended up being a reality for Activision Blizzard with Overwatch 2 in the Chinese market.

Its multiplayer shooter, now free, has been forced to shut down after failing to resume negotiations with NetEase to extend the license and distribution agreement.

A battle that becomes more and more uphill

The closure does not seem to be final, and Activision Blizzard would be on the hunt for a new business partner, but everything indicates that during the period in which the game is not available in China, the losses will be in the millions.

The reasons why the negotiations between NetEase and Activision Blizzard have not come to fruition in this long-awaited renewal are unknown to the vast majority of mortalsAlthough if we go back to November of last year, Simon Zhu, a senior official at NetEase, stated that the negotiations had broken down because of the damage caused by “a jerk”. 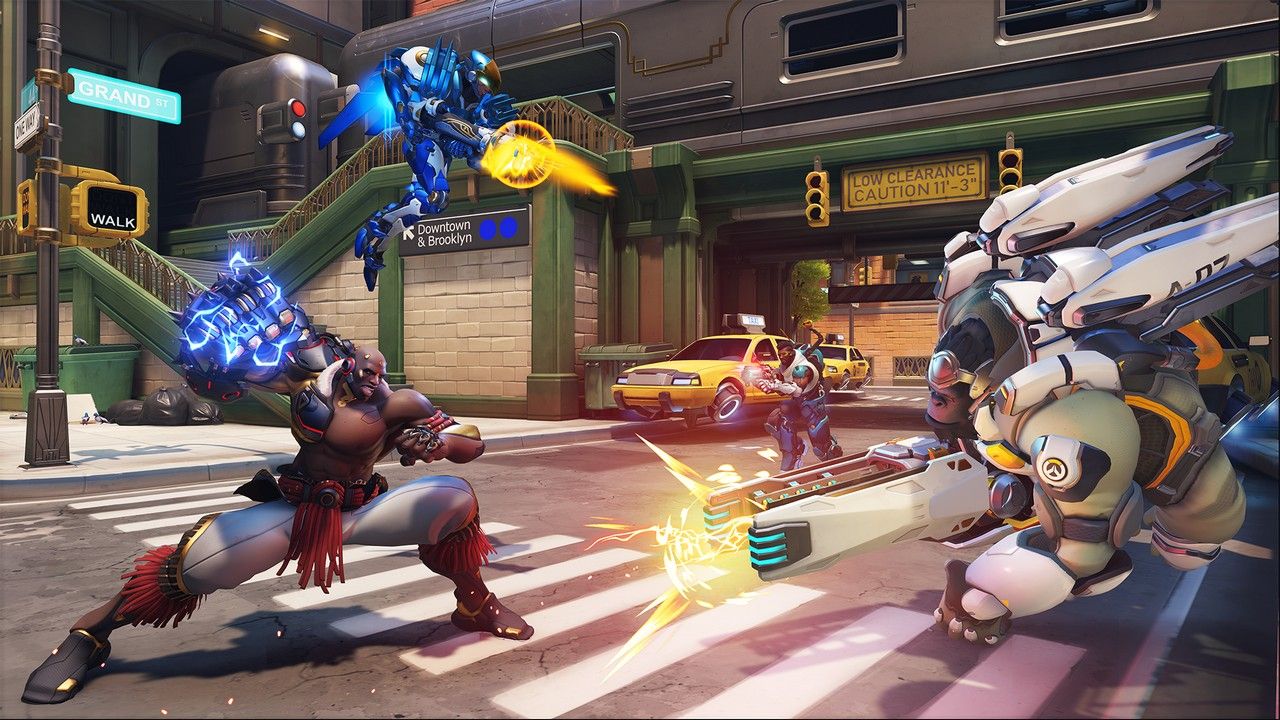 No names were given, but all theories from the community point to the controversial Bobby Kotick’s name.

Is this how the end begins?

Yes Overwatch 2 may return to the Chinese market or not is still a mystery, but what is certain is that things don’t seem to be going well on either front.

On the one hand we have the constant obstacles to the purchase by Microsoft, while on the other we have the still open front of the scandals related to unions and the work environment in the company. 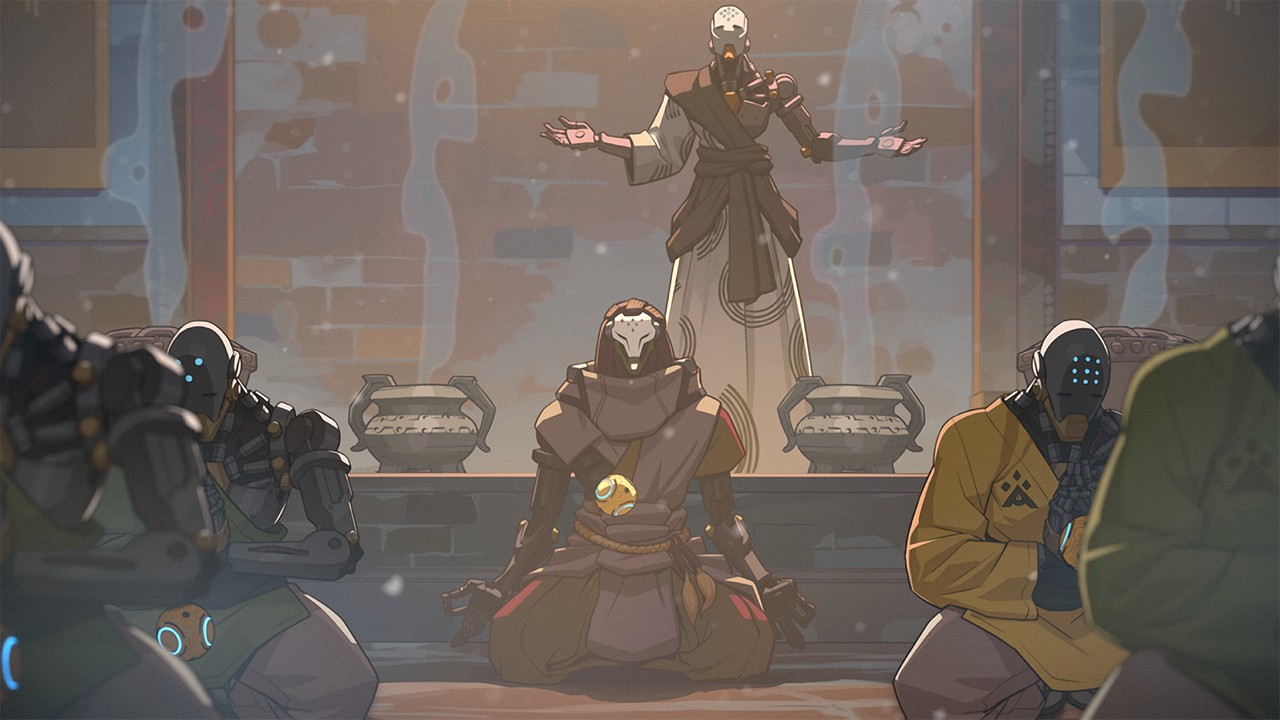 Whatever happens, one thing is clear: Bobby Kotick will be collecting a multi-zero incentive again this year (perhaps after laying off a few thousand employees).

Previous League of Legends skins and champions offers for the week of January 23
Next Valorant is adding team deathmatch, but it’s not a rip off of Call of Duty