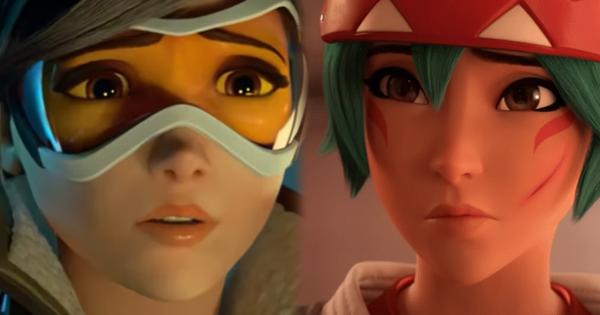 Overwatch 2’s “harassment simulator” is back; players are outraged

Overwatch 2 has a robust system that allows players to create and share special game modes that incorporate unique rules. Unfortunately, there are those who use these creative tools to make offensive content.

Last year, we told you about the case of a fan who used the free hero shooter system to make a “harassment simulator”. As its name suggests, this game mode is an apology for abuse. Needless to say, at the time it caused a lot of controversy and outrage on the internet and in the gaming community.

Blizzard Entertainment took action on the matter and removed the game mode, although reports indicate that it was still available to anyone with the code. The studio promised in a statement to improve moderation to prevent that kind of inappropriate and offensive content from appearing in the custom games list.

In case you missed it: Overwatch 2: after fan criticism, there will be changes to free rewards

“We continuously work to improve automatic filters to prevent inappropriate content made by users and manually remove any that are not detected by the system,” the company commented in October 2022.

Overwatch 2’s most controversial game mode is back

Unfortunately, the controversial “harassment simulator” made a comeback and made its way onto the list of most popular custom games on North American servers. Overwatch 2. Of course, it’s sad to know that this game mode was played so many times that it made it onto the front page.

Through a reddit post, user Joyolo13 shared a screenshot of the controversial gameplay. Players on the forum expressed their outrage and took the opportunity to recall the sexual harassment scandal that Blizzard was embroiled in a couple of years ago.

In the game mode, users use Cole Cassidy, known a couple of years ago as Jesse McCree. The character was renamed due to the original name being tied to developer Jesse McCree, who left Blizzard amid the bullying and toxic work environment lawsuit.

According to the portal PC Gamer, the developers have already removed the controversial game mode and it seems that the code that gives access no longer works. However, it remains to be seen what measures the studio will take to prevent this and other offensive experiences from reaching Overwatch 2.

But tell us, what do you think of this situation? Let us read you in the comments.

Overwatch 2 is available for PC, Nintendo Switch, Xbox One, Xbox Series X|S, PlayStation 4 and PlayStation. You can learn more about this popular free FPS if you click on this link.