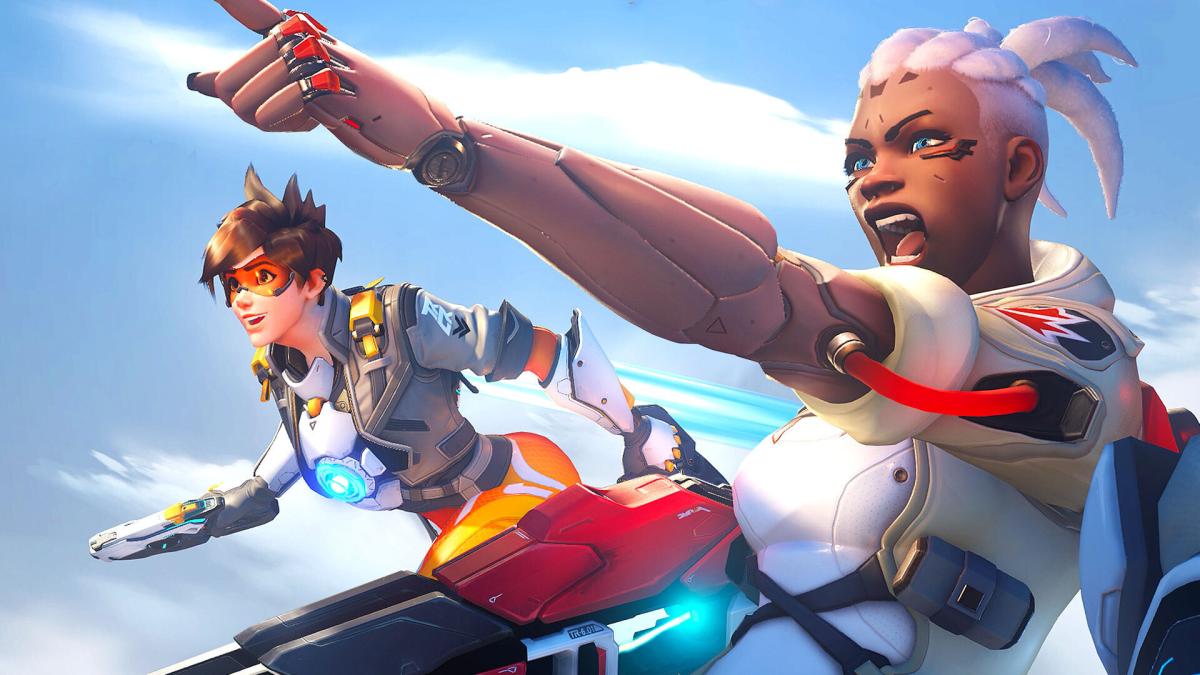 Overwatch 2’s PvE campaign, characters and maps will be seen in the new books

Overwatch 2 PvP is now fully operational for free on PS5, PS4, Xbox Series X|S, Xbox One, Nintendo Switch, and PC. However, the plans Blizzard They go through continuing to add content to it and also through add a PvE campaign.

The launch of Overwatch 2 It is still far from 100% completion. While is true that Blizzard It has already released one of the most important parts and so far, the only one that the original game was made up of, there are still important news missing.

Additions highly anticipated by fans of the OW universe, since the charismatic characters that it finally has could aspire to further development. The community is looking forward to the release of this mode in 2023.

We don’t know a date, but a series of small details have raised the hopes of the fan community to see an announcement sooner rather than later. Two new Overwatch 2 books have been able to drop relevant information about all of this.

Overwatch 2 Heroes Ascendant: An Overwatch Story Collection Y Overwatch: Declassified are two new books that will be released later this year. The first on October 17 and the second on November 7 in the US.

Experience the story of #Overwatch2 From multiple points of view in this star-studded short story collection featuring eight brand-new tales.

The first of these volumes will focus on narrate some short stories about heroes like Hanzo, Symmetra, Ashe or Ana. The synopsis of the book adds information that fans are already interpreting as possible new maps and characters.

“As launch pods from the Null Sector rain down on Tokyo, Hanzo hears the ghost of his father and meets a familiar face.” “To follow Symmetra’s travels abroad to recover a Vishkar asset… there’s an old friend.”

“A new perspective on Ana and Jack’s relationship as they travel through a shattered Istanbul to meet an informant, one who claims to have knowledge of what brought Overwatch’s downfall all those years ago.”

This has made many wonder if we will see a new istanbul map or if we will be able to get to know in depth that friend of Symetra and familiar face of Hanzo… There is much to dream about in the future of the Blizzard game.

Overwatch Declassified has updated their cover art and the release date on it has been pushed forward to July 28th, 2023. pic.twitter.com/MJ1MrfaQ9t

On the other hand, Overwatch: Declassified will tell the first story of Overwatch, from its founding in the Omnic Crisis to its fall and reformation. Undoubtedly, a material that could come in handy in order to face the entire campaign of the game with the Null Sector as the main antagonist.

Eager to see more about the future of the game? For now, you can still enjoy The Battle for Olympus, the new Overwatch 2 seasonal event. How are those rankeds going?