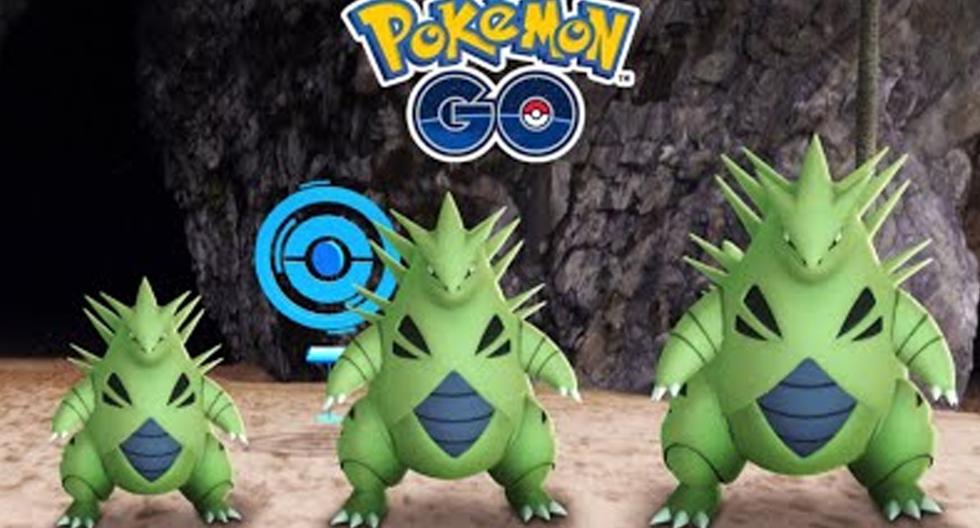 Pokémon GO has a lot of content scheduled for the year 2023. The first Community Day of the year is over and the next one is scheduled for January 21. You will be able to capture Larvitar in its wild form and if you are lucky a shiny will appear.

Also debuting this year in the video game was the chameleon Pokémon Kecleon, who does not have a traditional way of capturing, but is hidden in the game. When you get to a PokéStop, you must flip the coin and the chameleon will be there, hit it a few times to make it detach.

As if this were not enough, niantic announced the arrival of Pokémon XXS and XXL, the smallest and largest you will see. You will find out how big it is when you give it to capture it.

Look at the size of the letter, there they will alert if it is a tiny or giant Pokémon. In turn, if you place it as a companion, you will notice that it takes up more space on the screen. Finally, you can check the Pokédex to find out the exact size of the Pokémon.

“When you capture at least three copies of any type of Pokémon, the Pokédex will begin to show the records with the largest, smallest, heaviest and lightest of the captured species”, details the developer company.

“Let’s celebrate the Lunar New Year in Pokémon GO! Some Pokémon, such as Bunnelby and Buneary, will appear more frequently in the wild along with other themed Pokémon that will also appear in the wild, in raids, and from hatching Eggs.

It looks like Trainers’ luck will also increase during the event, with you having a better chance of encountering Shiny Darumaka, receiving lucky Pokémon in trades, and gaining lucky friendships!”, explains the developer company on its official blog.

Previous Overwatch 2’s PvE campaign, characters and maps will be seen in the new books
Next Solutions to the challenges of week 6 of Fortnite season 1 of Chapter 4