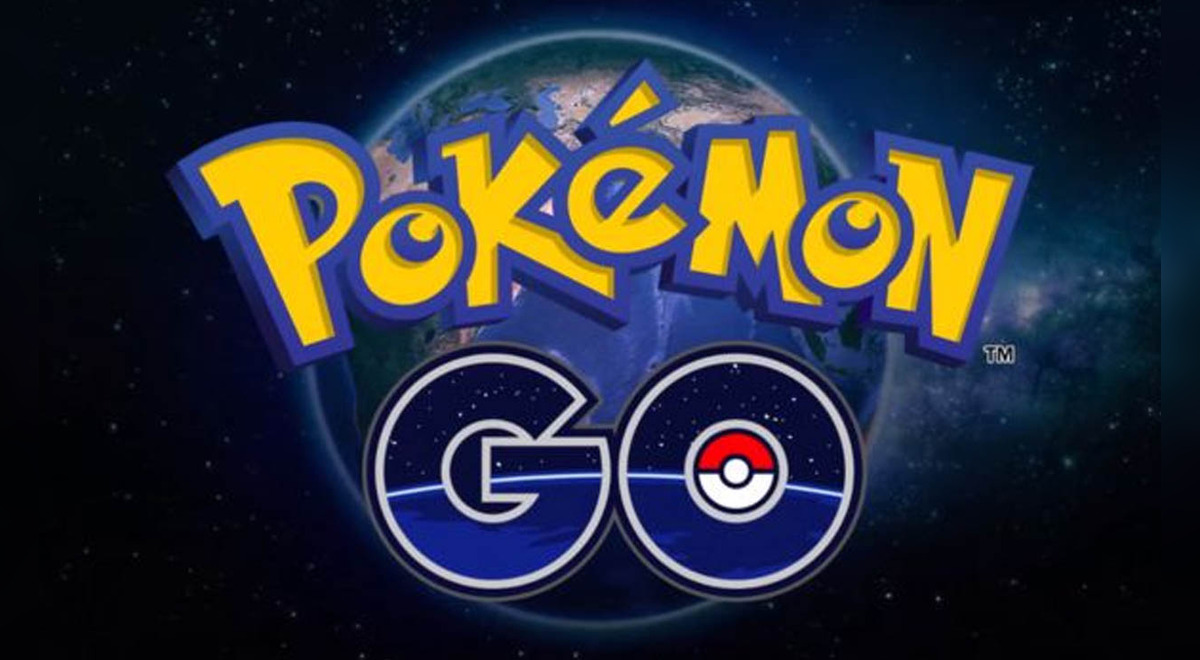 Pokémon GO: what are the protagonists of the featured Pokémon Hour of January 2023? | Free games

In a few days the year 2023 will begin and, as usual, Niantic has just announced all the news it has prepared for trainers. One of the most anticipated regular events is the Featured Pokémon Hour. In this sense, Pokémon GO Share the protagonists of the month of January.

During the weeks of the next month, this Pokémon GO event will take place every Tuesday at 6:00 pm (local time). In each hour a different creature will stand out and there will be special bonuses. These will be the protagonists:

This creature will be featured and Pokémon GO trainers will earn double XP for each Pokémon evolution. This creature is of the ice and steel type, in addition to the fact that it originates from the Alola region. Its evolution is Alola Sandslash (50 candies).

This type creature Fairy will be the protagonist of the hour of the featured pokémon. Trainers will receive double the amount of Stardust per capture and will have a chance to find it in its shiny version. His evolution is Slurpuff (50 candies).

This week, the one who will appear frequently in the featured pokemon time It’s this grass type pokemon. During the event, players will get double XP per capture and some lucky ones will find it in its shiny version. His evolutions are Nuzleaf (25 candies) and Shiftry (100 candies).

Tynamo will be the protagonist of the featured pokemon time and players will earn twice as many candies for catching it. It is a creature from the Unova region and is of the Electric type. His transformations are Eelektrik (25 candies) and Eelektross (100 candies).

The electric type pokemon He is the last protagonist of the Pokémon Hour featured in the month of January. Trainers will be able to get double the amount of candies for transferring. Its shiny variant will also be available to those lucky enough to find it. His evolution is Zebstrika (50 candies).

Previous How did Dota 2 become popular in Peru? | e-sports
Next Price and how to get the Isaac Clarke skin