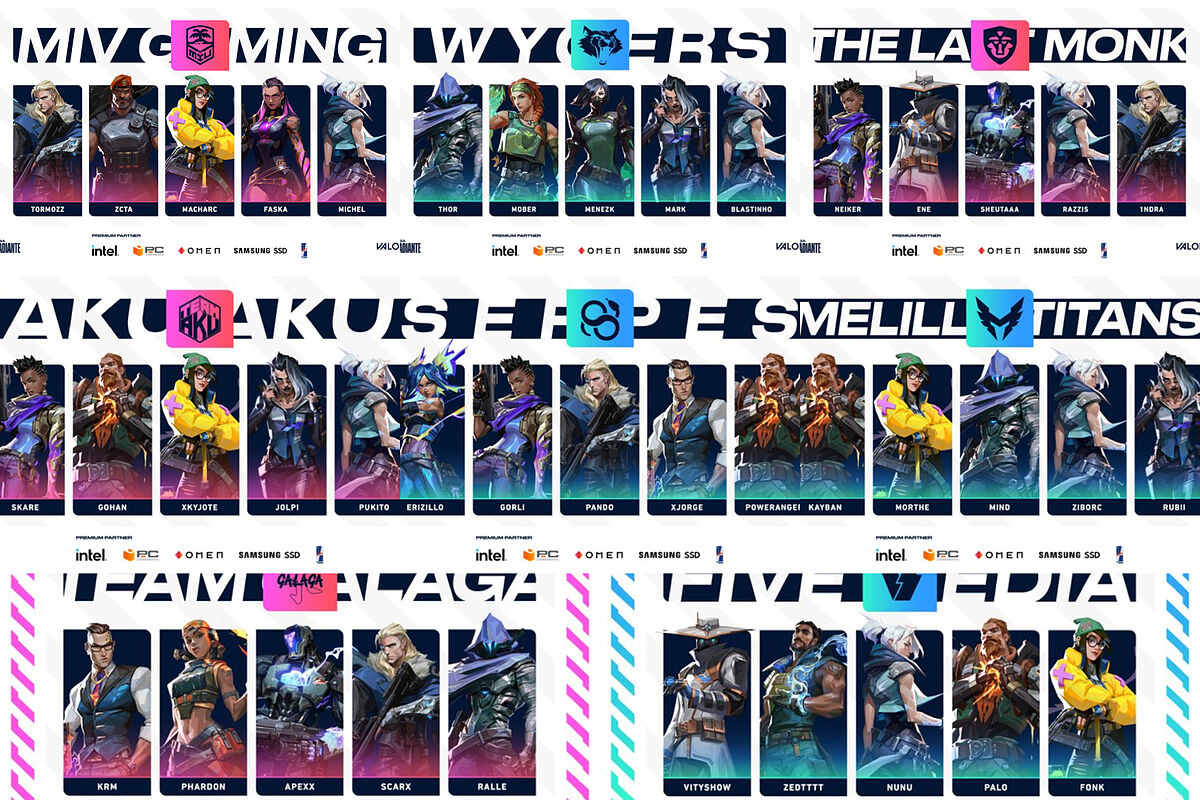 Radiant League: These are the rosters of the eight teams

Lhe Radiant League is just around the corner. With the arrival of 2023, Riot launched its new league system, and now the highest competition of the Spanish amateur also begins, with many new names that will want to demonstrate their quality.

After the Melilla Titans, Team Aku Aku, MIV Gaming and The Last Monk joined the competition, and with the rule of three Spaniards per team in Rising, many young talents have found a nicheand they promise to fight to sneak in among the most recognized names.

The current champions arrive with a completely renewed rosterwith great players, mostly already known, who will want to give everything for everything and keep the team at the top.

They stayed one step away from glory, and now they want to assault the first position. The Canarian team seeks to conquer its first Radiant League with a mix of new names and old acquaintances.

They were the first of the Storm Circuit, and now they want to dominate the Radiant League as well. With high-level players who even had tests in Rising teams, and with two teams between staff and playersthe melineta arrives.

They promoted along with FIVE in the 2022 season, and they did not start 2023 on the best foot. Willing to change their sensations, the snakes arrive at the server, with a totally renewed team.

Another of the teams that have managed to rise due to their good position in the Storm Circuit. Keeping several names from that roster that gave them the promotion, they want to be noticed in Radiante.

It has not been until the last minute that it has been known that the monkeys will be in the Radiant League. However, that doesn’t mean they don’t want to turn it upside down. Will this young team be able to storm the top positions?

The beasts once again jump to the Radiant League server wanting to claw their way through. With a team of names that have already proven themselves in the highest amateur competition, they will want to fight for everything.

The fourth team promoted from the Storm Circuit. They already know well those who have ascended with them, and now they will seek to overcome them and leave the name of the club in style in the second division.

With these eight teams the Radiant League of the Storm Circuit is formed for this second split of the 2022-2023 season. New names, lots of changes, but the unpredictability of the league and the level are still going strong. Starting February 1, every Tuesday you have an appointment with the best amateur VALORANT. 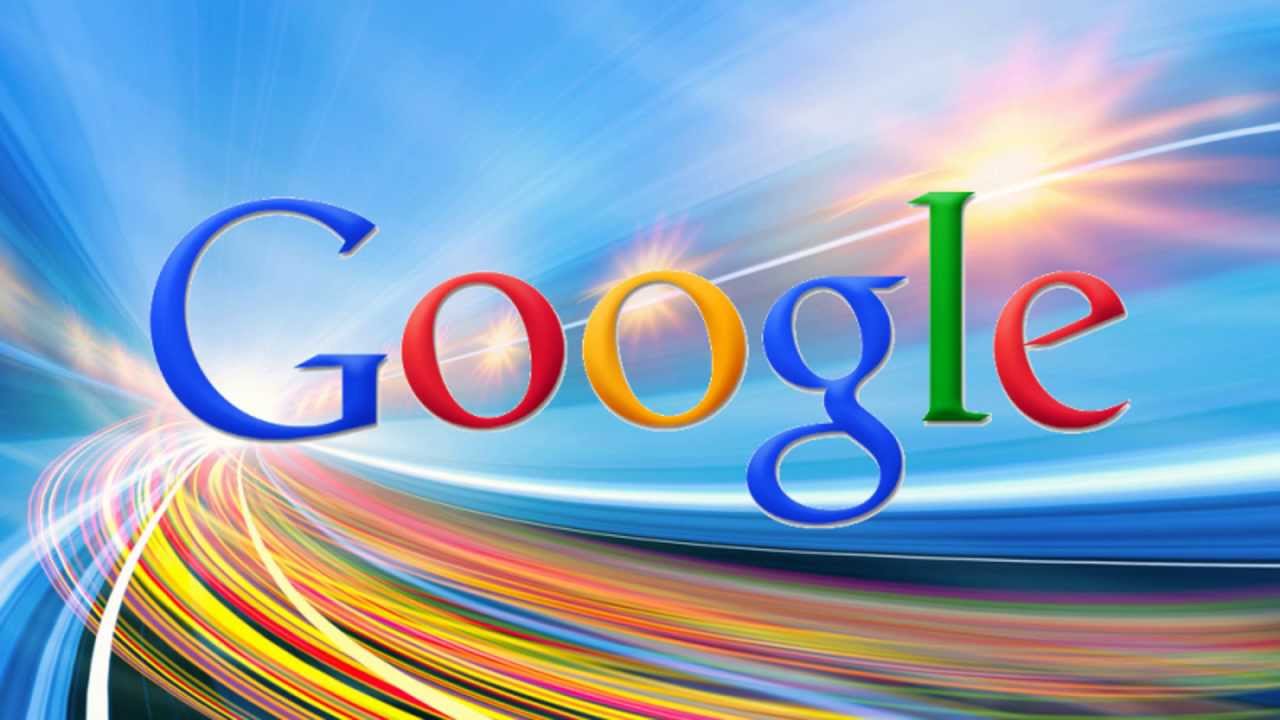