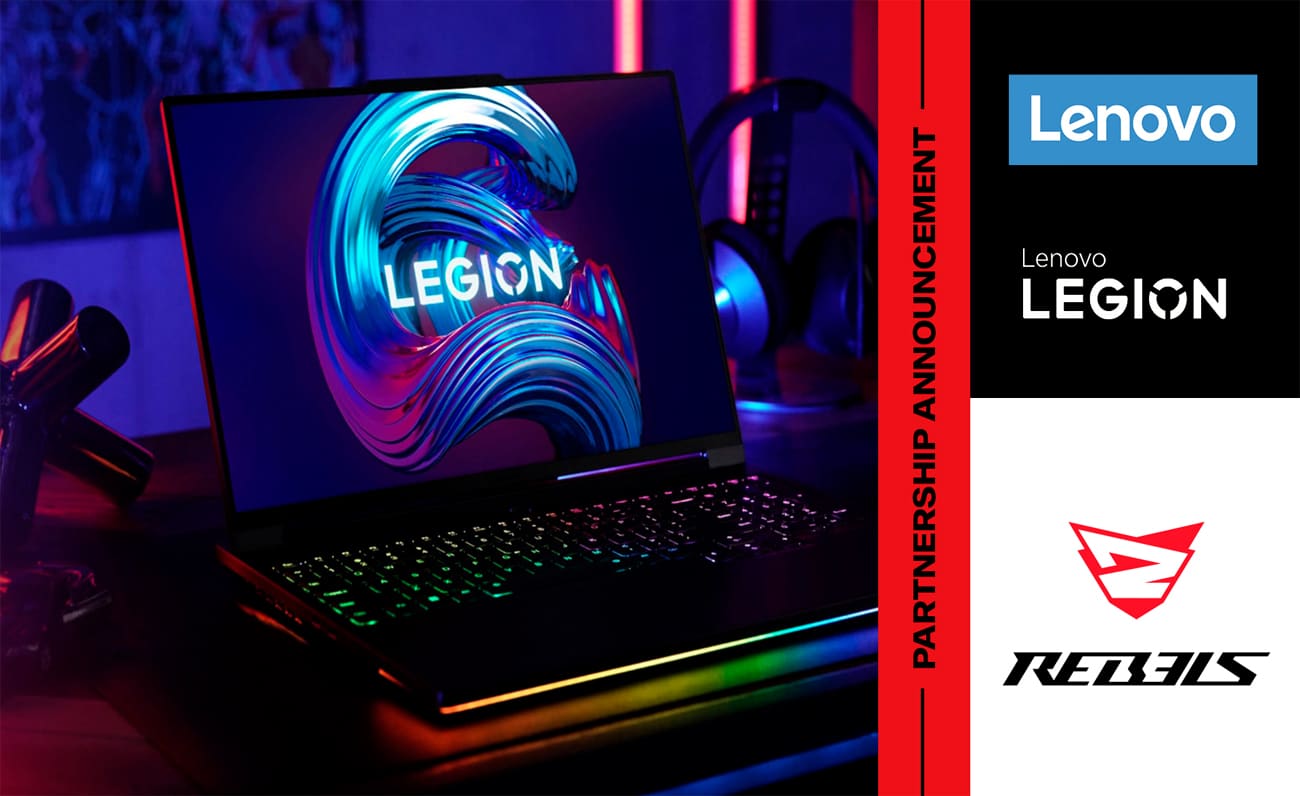 In March 2022, Rebels Gamingpresented its headquarters in Valdebebas, the Rebels Center. A high performance center designed for the day-to-day life of the players and club employees. After an agreement between Rebels Gaming Y Lenovo Legionthis happens to be Title Sponsor of the new arena.

In addition to the four training rooms, a physiotherapy area, meeting rooms and offices, the Rebels Center opens new space, the REBELS LEGION Arena. This will have Lenovo Legion products and with a capacity of more than 40 peoplewhich will be able to enjoy in person the LoL Super League matches organized by LVP.

For Lenovo it is a great pride to be part of Rebels Gaming, since from the company we are committed to this market, which does not stop growing. We want to be a benchmark by offering quality and prestigious products, and we are looking forward to enjoying each and every one of the matches.

Juan Carlos, director of Marketing and Communication of Lenovo Iberia

We are delighted to welcome Lenovo Legion as a Title Sponsor of the arena for our League of Legends team competitions in the Super League. It is a privilege for Rebels Gaming to have a partner like Lenovo Legion, one of the world’s leading technology manufacturers with a strong presence in the global esports scene and with whom we also share goals and values. We will work hard so that 2023 is a year full of successes that help us continue to make an impact and attract a greater number of fans to the competitive scene together with our partners.

The new stage was revealed for the first time on Monday, January 16, 2023 on the official LVP stream and on the team’s Twitch channel with DaniKongi, Rebels Gaming’s new content creator, emcee and game broadcaster. of the League of Legends Super League.